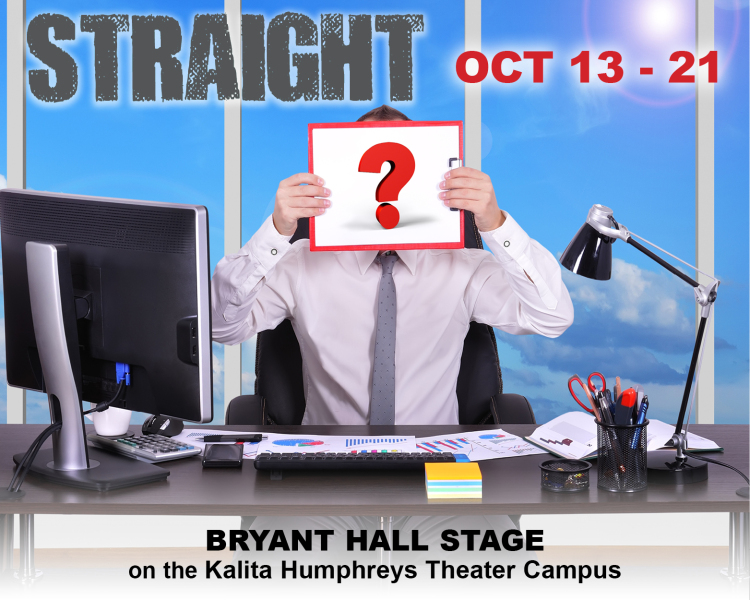 Straight is a provocative new play that deals with fidelity, sexuality and identity in "post-equality" America. Funny, sad, sexy and surprising, Straight follows Ben, a 26-year-old investment banker in Boston who struggles to understand what he wants, and what he thinks he should want. Ben feels comfortable in his long-term relationship with Emily — or so it seems. Enter Chris, a college student who’s also coming to terms with his sexuality. What begins as a one-night stand evolves into something more — a significant and sincere connection between two men trying to figure out who they are and who they want to be. Straight takes a hard look at the moral complex of a generation that prides itself on the pretense of acceptance.