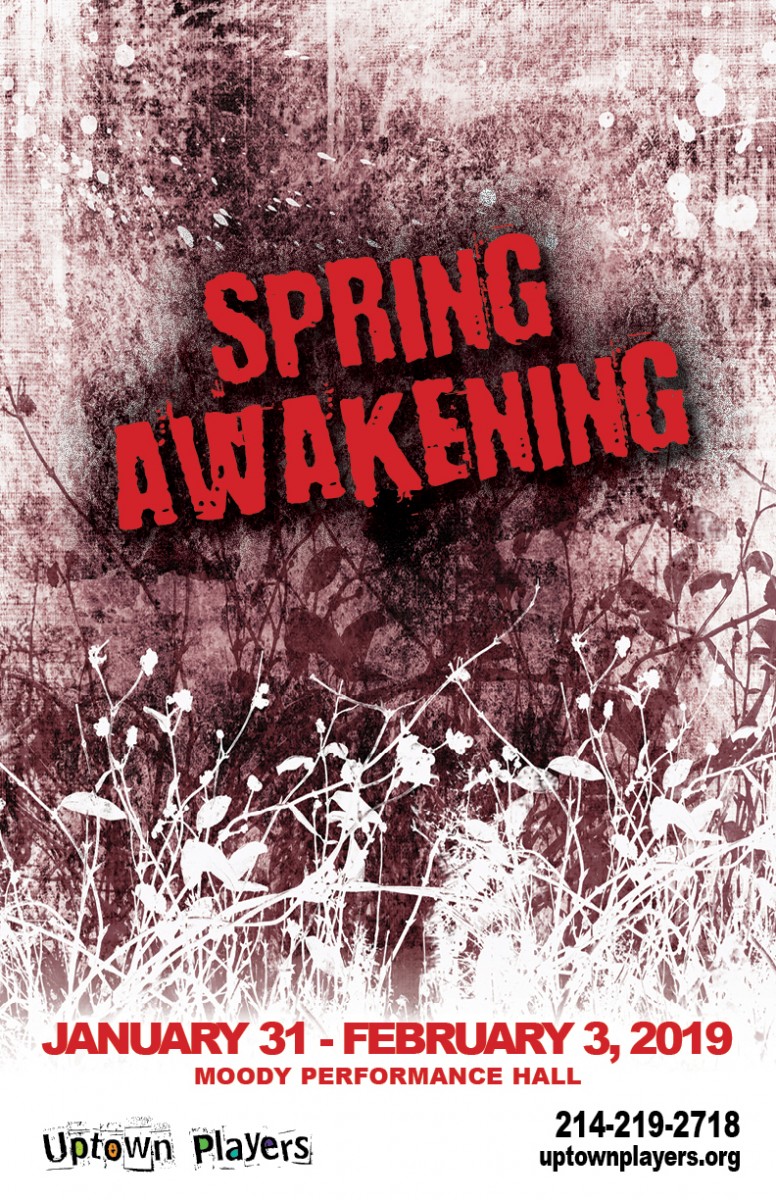 The winner of eight Tony Awards, including Best Musical, Spring Awakening is based on the play by Frank Wedekind, and features a book and lyrics by Steven Sater and music by Duncan Sheik. With an electrifying score that swings from folk to rock, Spring Awakening follows the unforgettable journey of a group of students in late 19th century Germany as they move from adolescence into adulthood. Facing both the devastation and the wonder of sexuality and self-discovery, the characters navigate through their coming-of-age despite parents and authority figures who are intent on withholding information and suppressing thought and expression. This landmark musical is an electrifying fusion of morality, sexuality, and rock and roll. This limited engagement will run for four performances only at Moody Performance Hall in the Arts District.