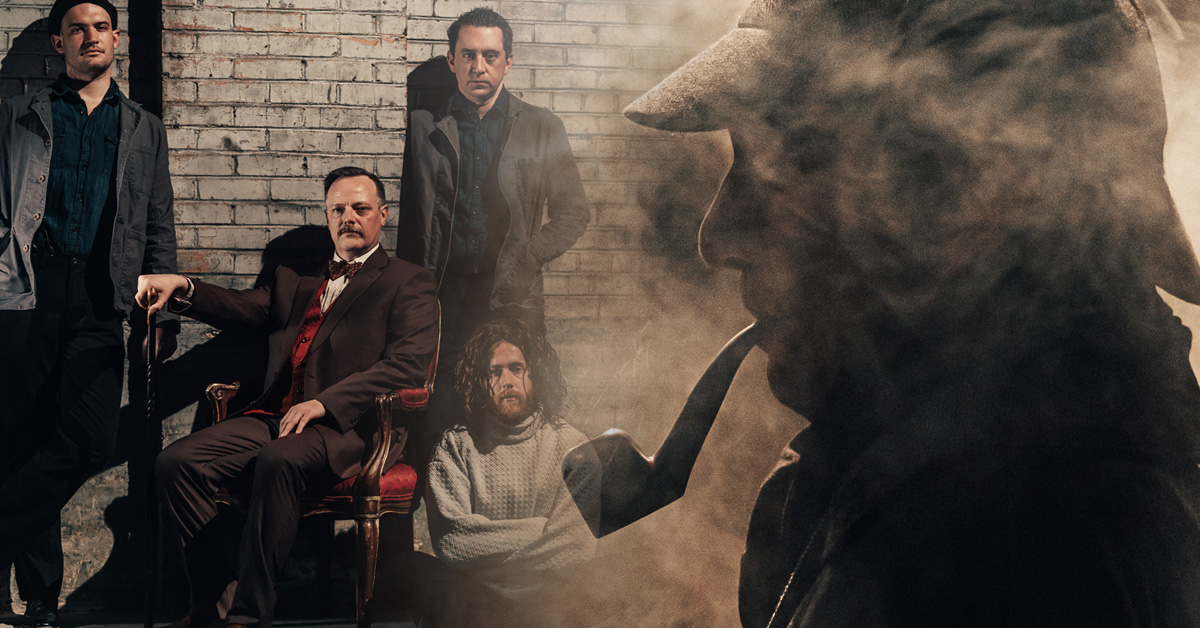 Holmes and Watson, by Jeffrey Hatcher

Three years after the mysterious death of beloved master sleuth Sherlock Holmes, his loyal assistant Dr. John H. Watson is summoned to a remote asylum on a rocky island to investigate three inmates who all claim to be the late detective Holmes. In this riveting and stirring new puzzler, the trusty Watson is drawn into a web of intrigue, suspicion, murder, and surprise that finally reveals what really happened that fateful day between Sherlock Holmes and his nemesis, Professor Moriarty.