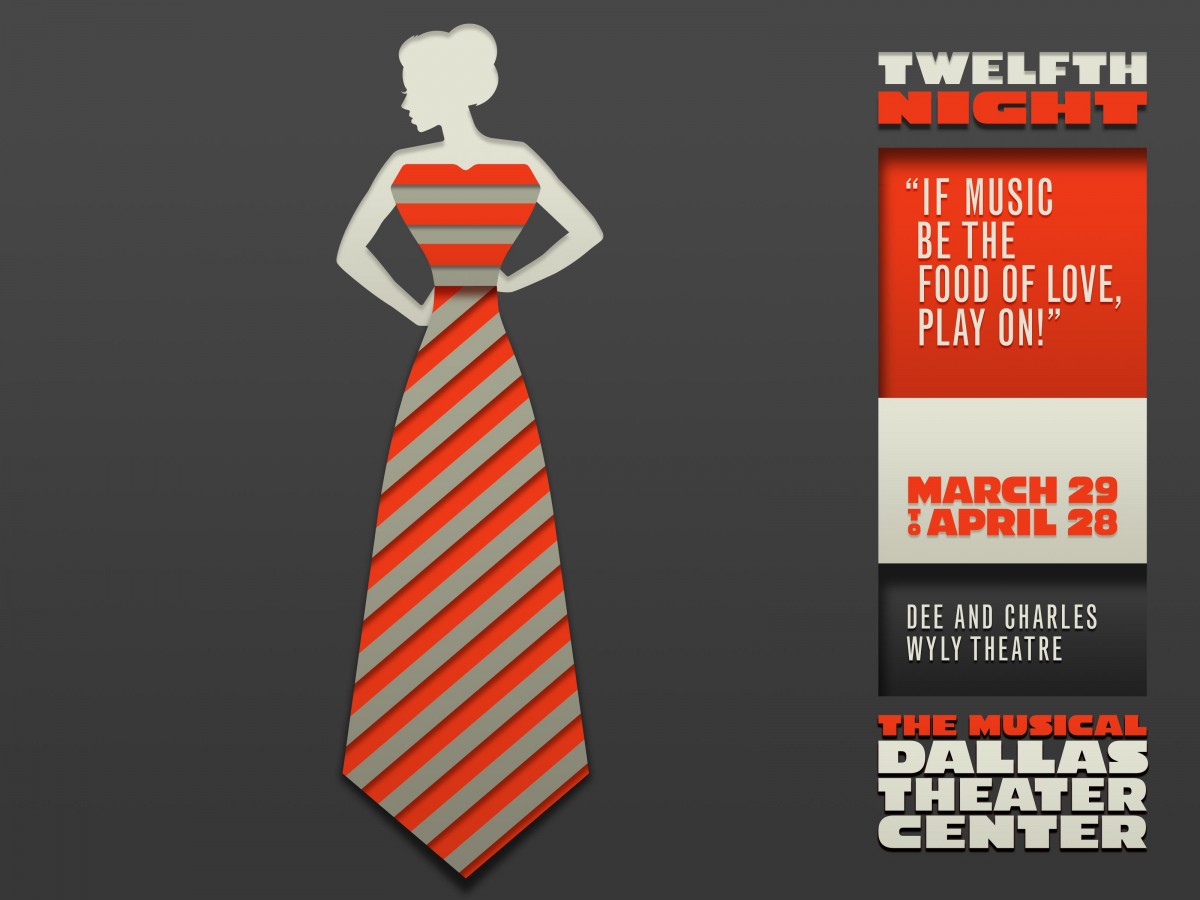 TWELFTH NIGHT
by William Shakespeare, directed by Kevin Moriarty
"If music be the food of love, play on!"

Viola has just lost everything in a shipwreck, including her twin brother. She’s found herself on the shores of Illyria, a place she’s never been. And in order to get work, she’s had to disguise herself as man. When hired as a servant to Duke Orsino, she encounters yet one more problem: she’s totally in love with him. Unable to express her feelings without blowing her cover, Viola sets out to fulfill the Duke’s orders - which include wooing another woman. One of Shakespeare’s finest comedies, Twelfth Night will whisk audiences away to a world of scheming outlaws and daring rescues, unbelievable love triangles, and one truly unforgettable adventure.