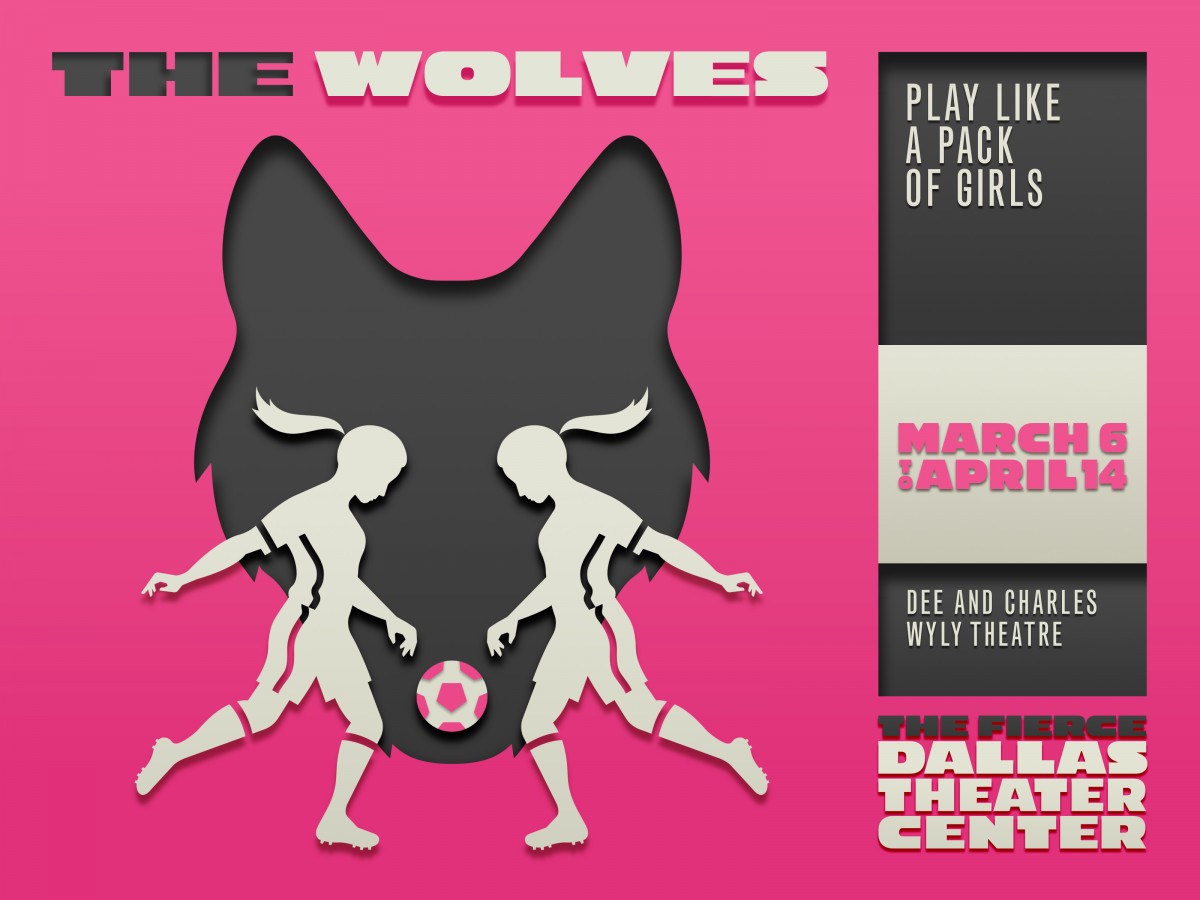 THE WOLVES
by Sarah DeLappe, directed by Wendy Dann
Play like a pack of girls.

Drive. Ambition. Endurance. Precision. We’re not talking about any high school girls’ soccer team, we’re talking about a pack of female warriors, determined to score. This elite squad of nine teenage girls meets every Saturday to stretch before their games, and high school gossip rapidly evolves into mature meditations on the girls’ understanding of themselves and their place in the world. Breakout playwright Sarah DeLappe writes these girls “as soccer players — not as daughters, not as girlfriends, not as sexual objects, but as athletes.” A 2017 Pulitzer Prize finalist, The Wolvesis a fierce and unexpected play that has been taking the theater world by storm since the moment the girls took the field.