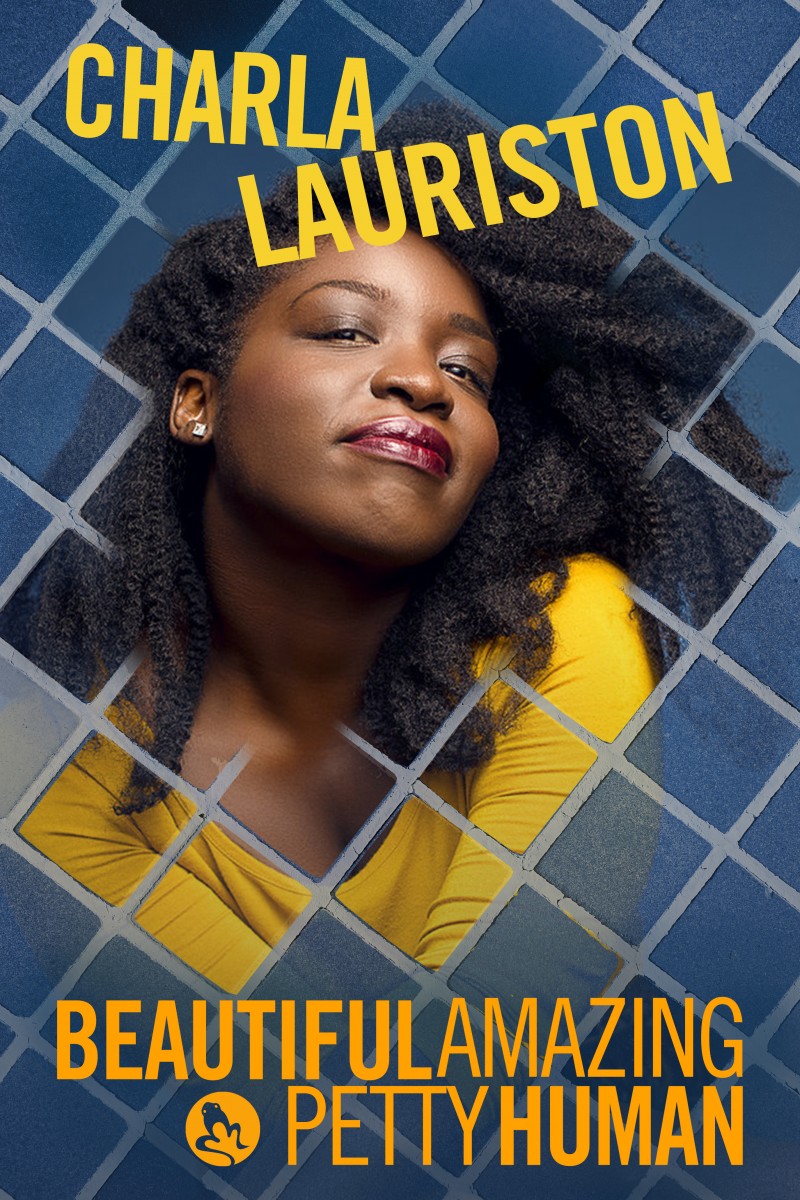 Charla Lauriston is a Los Angeles based stand-up comedian and television writer who’s been described as “self-assured and gleefully sarcastic” (WNYC) and “one of the most exciting and original voices in comedy.” (Splitsider)

Hailing from New York by way of Boston by way of Haiti, Charla has written for "Unbreakable Kimmy Schmidt," Comedy Central’s "Why? W/ Hannibal Buress," TBS’ "People of Earth," and FOX’s "Ghosted."

She was listed as one of 8 Black Women Ready for SNL by Essence Magazine and has appeared on "The Meltdown with Jonah and Kumail" on Comedy Central.