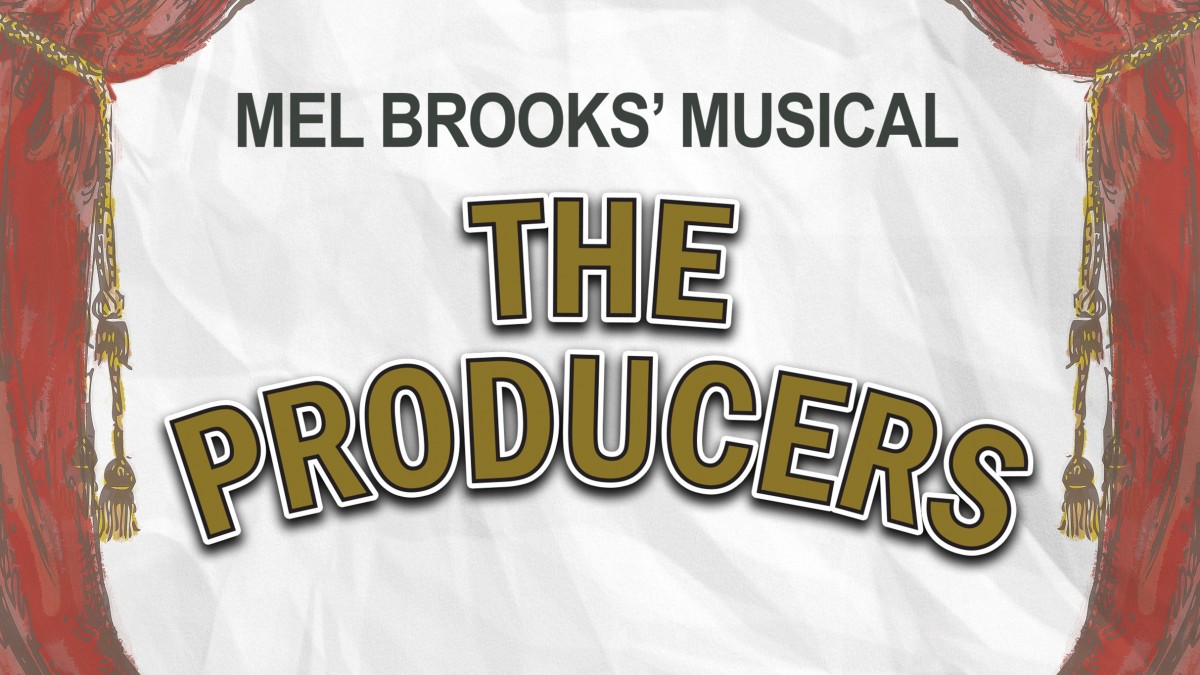 Winning a record twelve Tony® Awards, The Producers skewers Broadway traditions and sets the standard for outrageous, in-your-face humor. Based on Mel Brooks’ classic cult comedy film and now a big Broadway musical, The Producers takes no prisoners as it proudly proclaims itself an “equal opportunity offender!” A down-on-his-luck Broadway producer and his mild-mannered accountant come up with a scheme to produce the most notorious flop in history, thereby bilking their backers (all “little old ladies”) out of millions of dollars. Only one thing goes awry: the show is a smash hit! This show is suitable for most audiences.

PLEASE NOTE: This show is suitable for mature audiences.