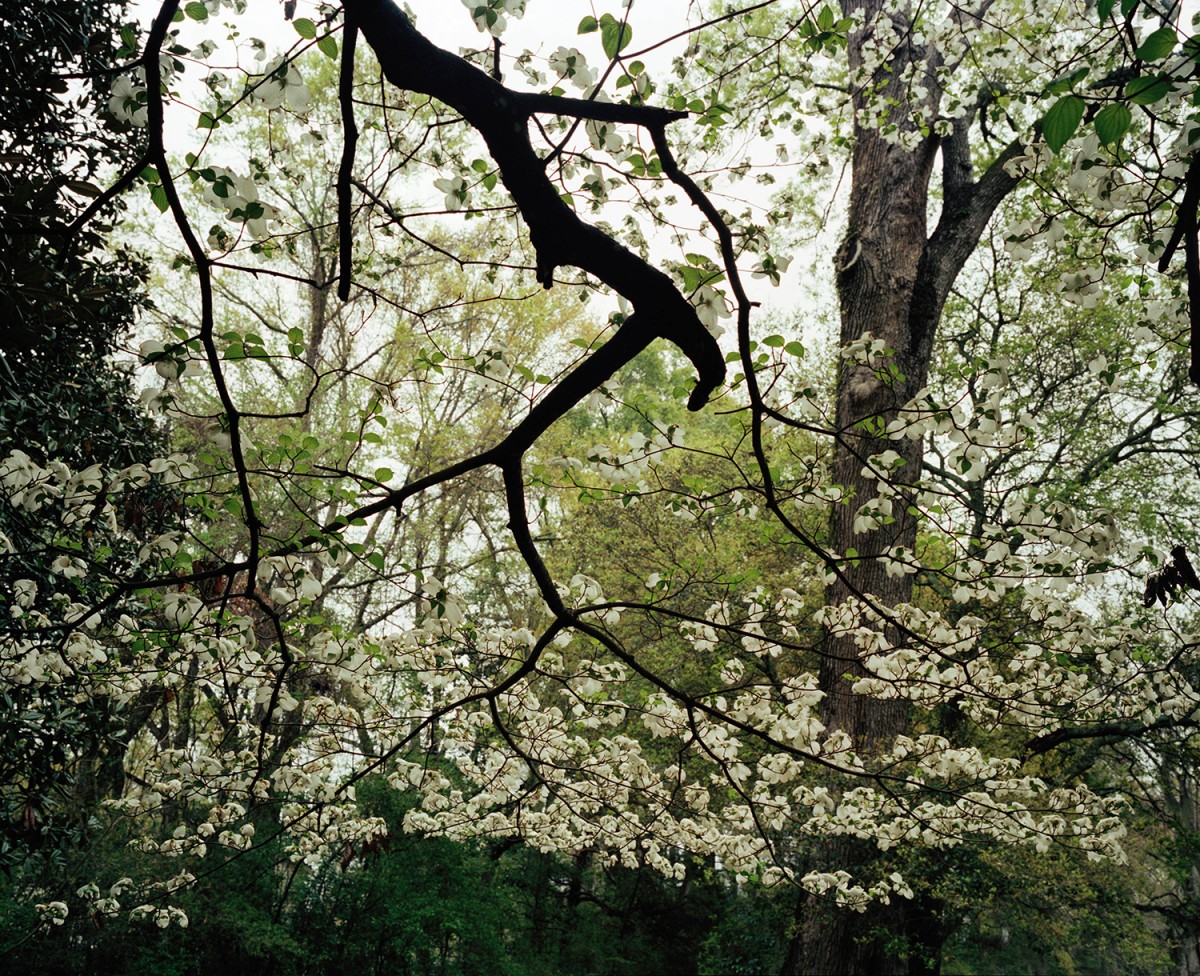 My Time at TCU: Photographs by Luther Smith

MY TIME AT TCU: PHOTOGRAPHS BY LUTHER SMITH

Join us for an Exhibition Tour of My Time at TCU Photographs, lead by artist Luther Smith.  Join us in Moudy Gallery on Wednesday, September 12 at 5 pm for the tour.  Hear first hand from the artist about each series presented in the exhibition and discuss the work with him.  Don't miss this opportunity!

The Moudy Gallery at TCU presents My Time at TCU: Photographs by Luther Smith, a mini-retrospective of work by the highly acclaimed Fort Worth artist and professor of photography, from August 23 through September 21. The gallery hosts an opening reception for the show on Thursday, August 23, from 5:00 to 7:00 p.m. The exhibition includes black-and-white and color photographs highlighting Smith’s artistic focus over the past thirty-five years, with subject matter ranging from his early work documenting the intricacies of the human experience to his long and ongoing journey capturing the vast nuance and beauty found in the common landscape.

The Art Galleries at TCU mounts this exhibition on the occasion of Smith’s retirement from TCU, where he has taught photography since 1983. My Time at TCU demonstrates Smith’s evolution as a photographer, giving viewers a window into the visual, intellectual, and technical explorations his photography has encompassed over time. The images have been curated from Smith’s various bodies of work, and include prints from the High School Rodeo series (1985–1986); his book, the Trinity River(1986–94); the Photographs of the American South series (1989–present); the Where I Live series, featuring scenes around DFW (1984–present); coastal scenes from Savannah, Georgia and Carmel, California (2015); and images from his recent trip to Paris, France (September–October, 2017).

A common thread woven throughout Smith’s photography is the constant effort to reveal the underlying substance of the subject. This manifests visually in dramatic tones, invigorating textures, and intriguing spatial relationships among the figures and inanimate objects that populate his work. Further, it appears as he manages to coax a certain vitality from inside the compositions—at times quiet, at times kinetic—to lift the veil on their inner workings.

The phenomenon emerges on a figural level in his early work, shot soon after Smith arrived in Texas. The black-and-white photographs chronicle the artist’s experiences at the High School Rodeo—not a strict observation of the event itself, but a thought-provoking examination of the young participants. “I am especially interested in this transition between childhood and adulthood,” Smith writes. “The High School Rodeo scene was a place I could observe this transition and to photograph individuals.”

Throughout his long career, Smith has exhibited his photographs extensively across Texas, in local and regional shows in Fort Worth, Dallas, Arlington, Austin, Houston, San Antonio, and Waco, to name a few. Nationally, he has exhibited work from California to Maine, including venues in New York, San Francisco, Boston, Chicago, Kansas City, New Orleans, Philadelphia, Santa Fe, and St. Louis, among others.

Smith’s photographs appear in many public collections, including the Amon Carter Museum of American Art, the Library of Congress, the Art Institute of Chicago, the Dallas Museum of Art, Fidelity Investments, the High Museum of Art in Atlanta, the Illinois State Museum, Massachusetts Institute of Technology, Houston’s Museum of Fine Arts, the Pacific Telesis Collection in San Francisco, the Phoenix Arts Commission, and the Arkansas Arts Center in Little Rock.