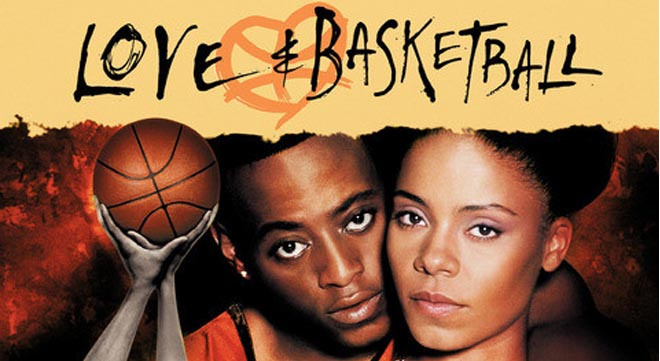 The Act of Change, Inc., Institute of Cultural Arts presented by P.W.A.M.P. People With A Message Production Filmworks

Attention! Attention! People with a Message Production Filmworks & Etc proudly present The 15th Annual Dallas Black Film Festival 2018. This year's theme is LOVE & ROMANCE in Film: yes it matter's. The festival will spotlight LOVE and ROMANCE in all form's and it's importance in film. We will also host a Q & A discussion on LOVE & ROMANCE in Film, for its 15th anniversary along with live musical performance's.

There will be an independent film contest for best feature and in addition to a best short independent film contest. This year the children's film festival; Documentary contest, Black classic films from the '20s, '30s, '40s; Black foreign films; and a Black cinema movie poster showcase will be on display. Other features include a movie trivia contest, Black cinema music soundtracks, and much more.

Vendor space is available on a first come first serve basis. Don't miss the longest running Independent Festival of its kind in the Southwest (bar none).
LIGHT'S! CAMERA! ACTION! Now get rolling to The Dallas Black Film Festival.