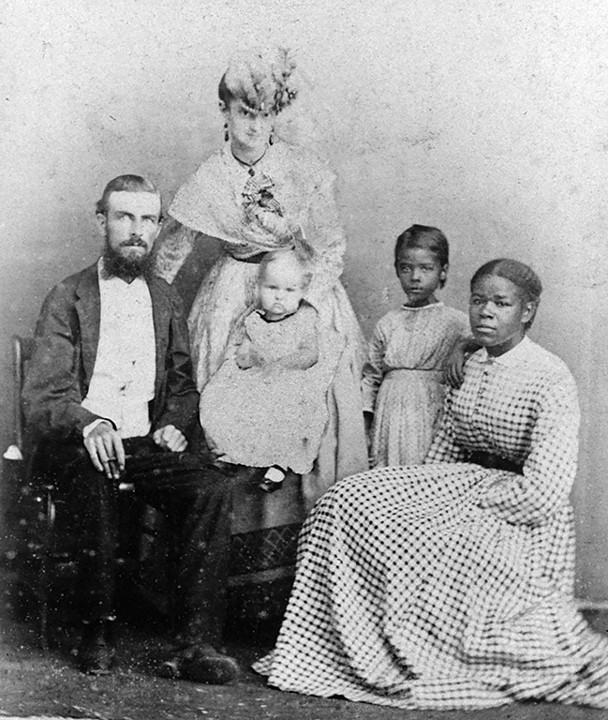 Throughout the ages, most murders involved robbery, monetary disputes, or romantic liaisons.  The mere thought of someone going on a rampage and brutally murdering strangers for no apparent reason was unfathomable.   This was certainly true in 1885 when the citizens of Austin, Texas, were confronted by a mysterious serial killer.    Skip Hollandsworth, the author of the New York Times Bestseller The Midnight Assassin, will discuss these Capitol crimes at 7:30 p.m. Thursday, August 16, at the Allen Public Library.

By 1885, Austin had emerged from its frontier status into a thriving community but it was still a small town.  Thus, news of the first murder spread within hours and horrified the town. When the next slaying occurred, the town became gripped in terror.  Seven women would eventually lose their lives.   Most often wielding an ax, the savage murder became America’s first serial killer.   The few survivors who escaped were unable to identify the culprit except that it was a man.

Rusty Williams, author of the Red River Bridge War, observes that The Midnight Assassin is much more than a true-life thriller about America's first serial killer. Hollandsworth paints a detailed portrait of life in nineteenth-century Austin as he ratchets up the mystery and dread.”

In 1981, Skip Hollandsworth worked as a sports reporter for the Dallas Times Herald. Joining Texas Monthly magazine in 1989, he also served as a television producer and documentary filmmaker. He co-wrote the screenplay for the film Bernie (2011) along with Richard Linklater.