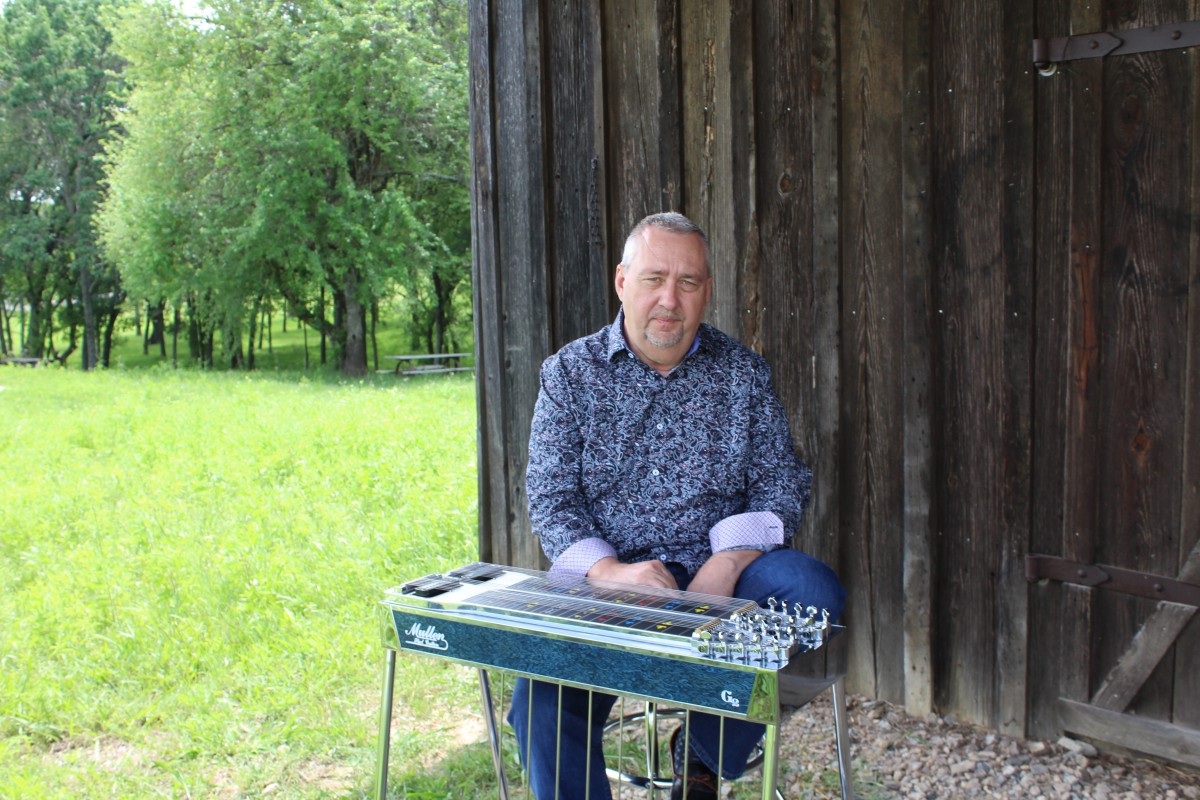 A Tribute to The Opry

Skip Pilgrim and the City Lights Band will present a tribute to the Grand Ole Opry at 7:30 p.m. Saturday, July 28, at the Allen Public Library.  The show will feature country favorites that have been performed on stage at The Grand Old Opry, including songs by country legends such as Ray Price, Porter Wagner, Mel Tillis, Buck Owens and Patsy Cline.

Playing the pedal steel guitar for over 45 years, Skip has performed with several Grand Ole Opry stars and was the staff steel player at the Branson Opry House in Branson, Missouri.  Today, Skip maintains a rigorous recording, producing and performing schedule.

An Allen High School graduate, vocalist and guitarist Chelsea has released two recording projects, “To Your Heart” and “All of My Days.”

A talented singer-song writer, guitarist, mandolin, and fiddle player, Brent Frailicks and his band perform at the Choctaw Casino Resort in Durant, Oklahoma.

A Nashville recording artist, Allen Hurt Jr. received the Texas Star Award in 2016, performs with The Mountain Showmen, and is an inductee into the Gatesville Country Music Hall of Fame.

The library is located at 300 N.  Allen Dr. Sponsored by the Allen Public Library, the concert is free.  Call 214-509-4911 for additional information.