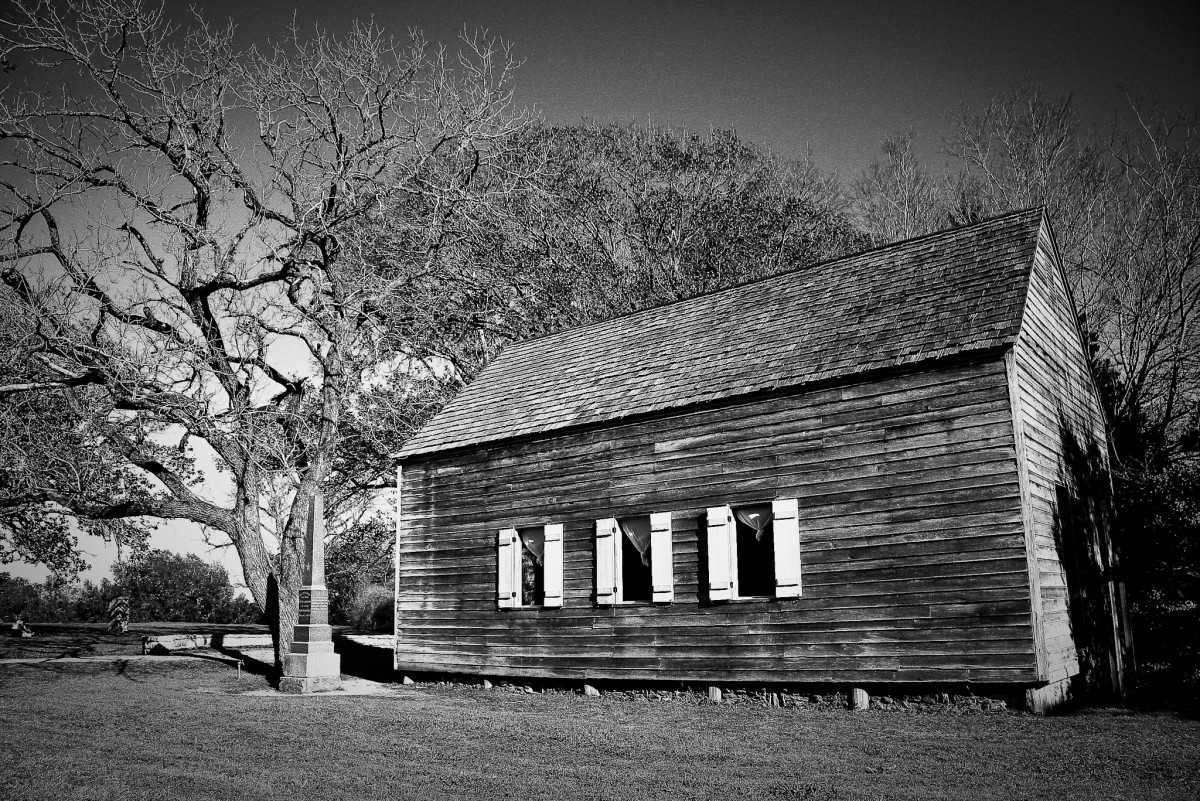 Washington on the Brazos

Historian Richard B. McCaslin will discuss his book Washington on the Brazos: Cradle of the Texas Republic, at 7:30 p.m. Thursday, July 26, at the Allen Public Library.

The government of the Republic of Texas returned to Washington in 1842. After the United States annexed Texas in 1846, Austin became the capital of the Lone Star State because of its more central location.

A thriving river port during the 1850s, Washington remained a flourishing community with many buildings paid for from revenues from steamboat cargoes. The community declined at an accelerated rate when its leaders decided to rely on steamship traffic rather than invest in a rail line.  Washington suffered a serious blow when the railroad bypassed it and the Civil War sealed its fate.

The Texas Centennial in 1936 and the efforts of citizens’ organizations beginning in the 1950s transformed this once-successful community into Washington-on-the-Brazos, the state historic site that serves today as the primary focus for preserving the history of the Republic of Texas.

Dr. Richard B. McCaslin is professor of history at the University of North Texas and is author of A Distant Thunder:  The Civil War in the Trans-Mississippi and Fighting Stock: John S. "Rip" Ford of Texas (The Texas Biography Series).  His book Tainted Breeze: The Great Hanging at Gainesville, Texas, was the Winner of the Coral Horton Tullis Memorial Prize and the topic of Dr. McCaslin’s dissertation at the University of Texas.