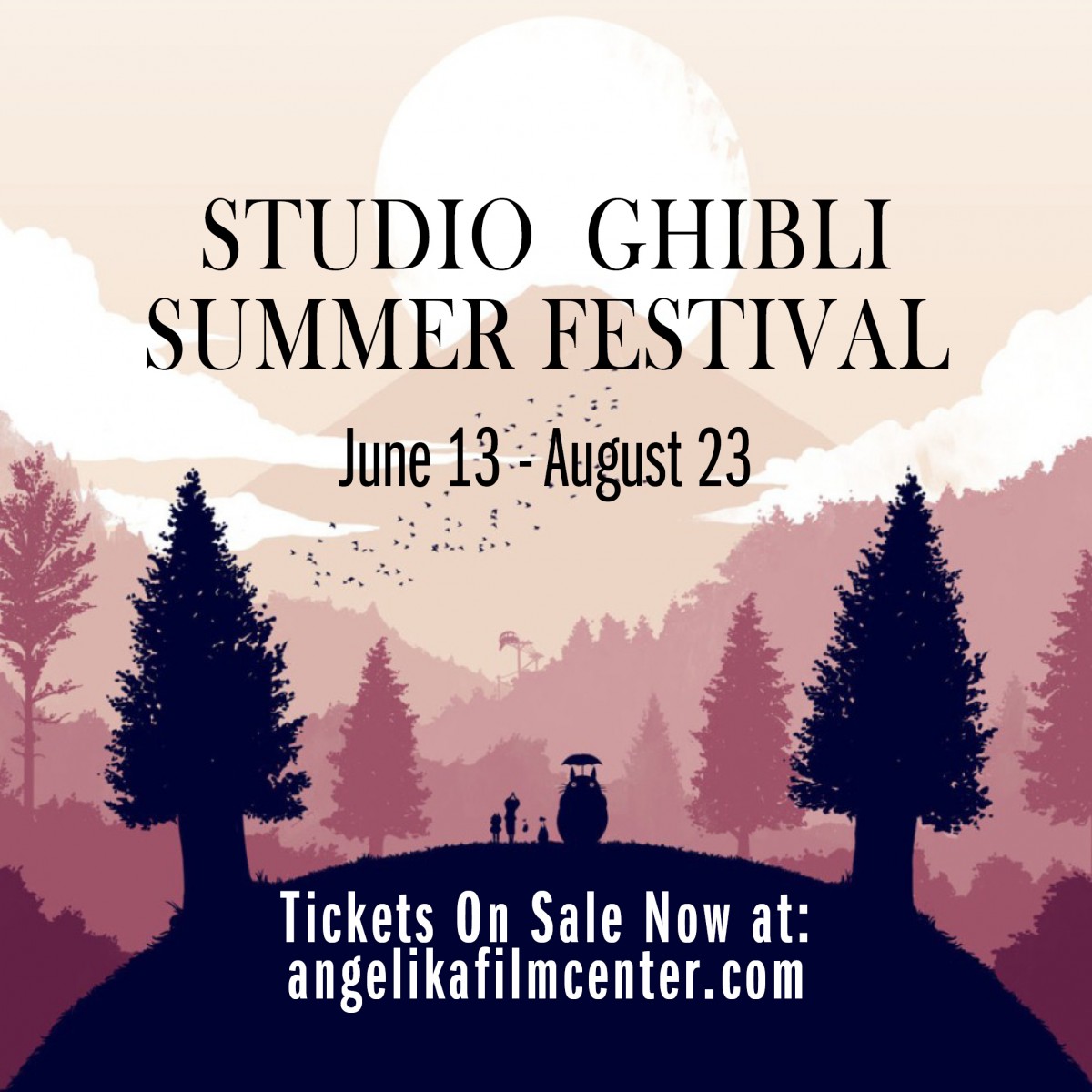 This summer, the Angelika Dallas and Angelika Plano will feature some of the greatest and most influential animated films of all time from the celebrated      Studio Ghibli. Praised for their originality, stunning animation, and ambitious storytelling, each film is a beloved part of Japanese culture and has received worldwide acclaim from audiences and critics alike.   All tickets are regular admission and may be purchased on the   Angelika Film     Center App,    online, or at the box office.  The 7 p.m. shows are presented in Japanese with English subtitles and the 11 a.m. shows are dubbed in English.