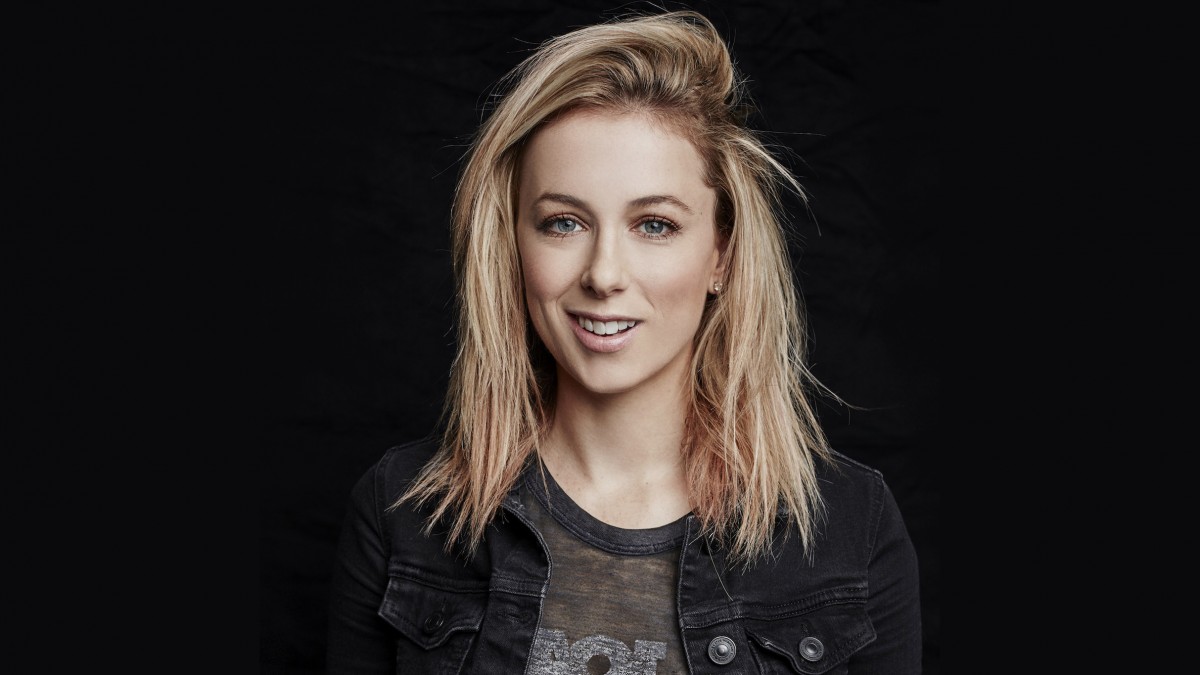 “Due to an unforeseen scheduling conflict, the show originally scheduled for November 1, 2018, at Majestic Theatre Dallas is being moved to January 25, 2019.”

Iliza is one of today’s leading comedians with a fan base who show their loyalty by creating their own Iliza inspired swag to wear to her shows. She recently completed hosting her late night limited-run talk show “Truth & Iliza,” on Freeform (formerly ABC Family). The self-styled talk show is a cross between social commentary, politics, pop culture and Iliza’s specific brand of feminism.

Originally from Dallas, Iliza moved to Los Angeles after graduating from Emerson College. She is the only female and youngest comedian to hold the title of NBC's Last Comic Standing. Her debut one-hour comedy special, War Paint, reached #1 on the iTunes charts and was named one of its Top 10 Albums of 2013. Iliza’s follow-up, Freezing Hot, a Netflix Original Comedy Special, sealed her title as one of the hottest touring acts in America, with Esquire Magazine listing her as one of the top working comedians today.