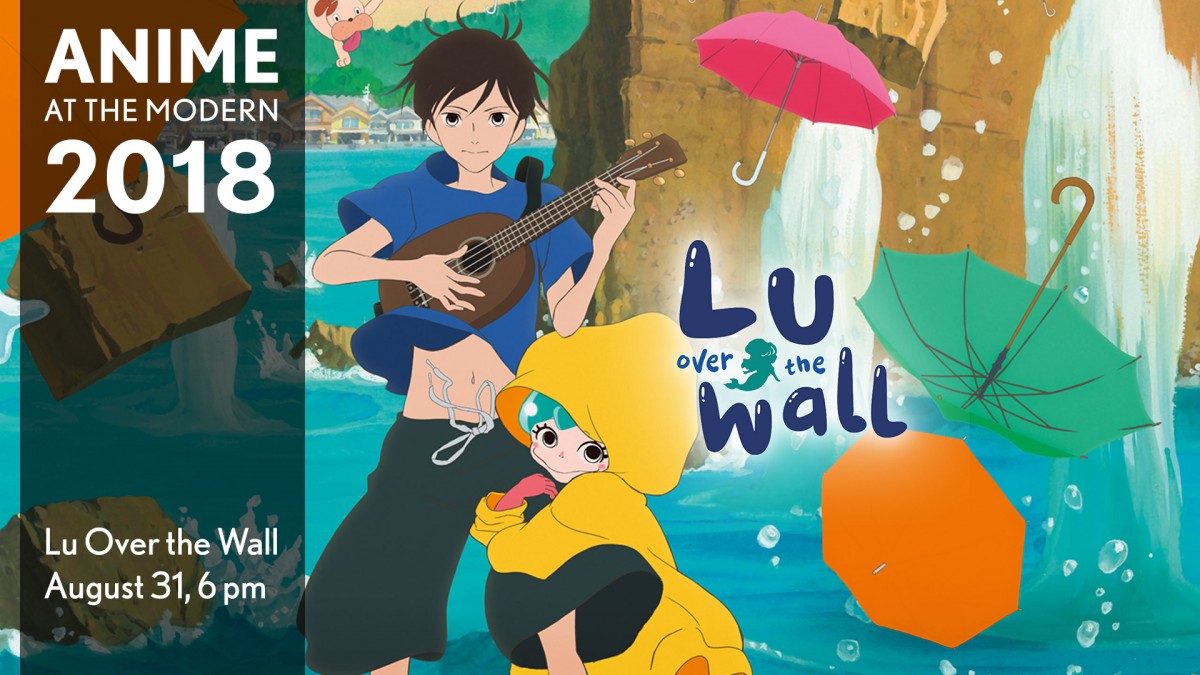 Anime at the Modern

Inspired by the exhibition TAKASHI MURAKAMI: THE OCTOPUS EATS ITS OWN LEG, the Modern presents one classic and five recent critically acclaimed anime feature films and a selection of short films chosen by the Japan Society of New York. Join us as we celebrate the Japanese anime genre with films all visually stunning, richly imaginative, and poetic in their storytelling.

Screenings will be held in the Modern’s auditorium. Tickets are $10, $9 for Modern members, $7 for Modern Reel People members, and $5 for children under 12. Tickets are available beginning at 10 am, Tuesday, August 7, at www.themodern.org/films or by visiting the Modern’s admission desk during operating hours.