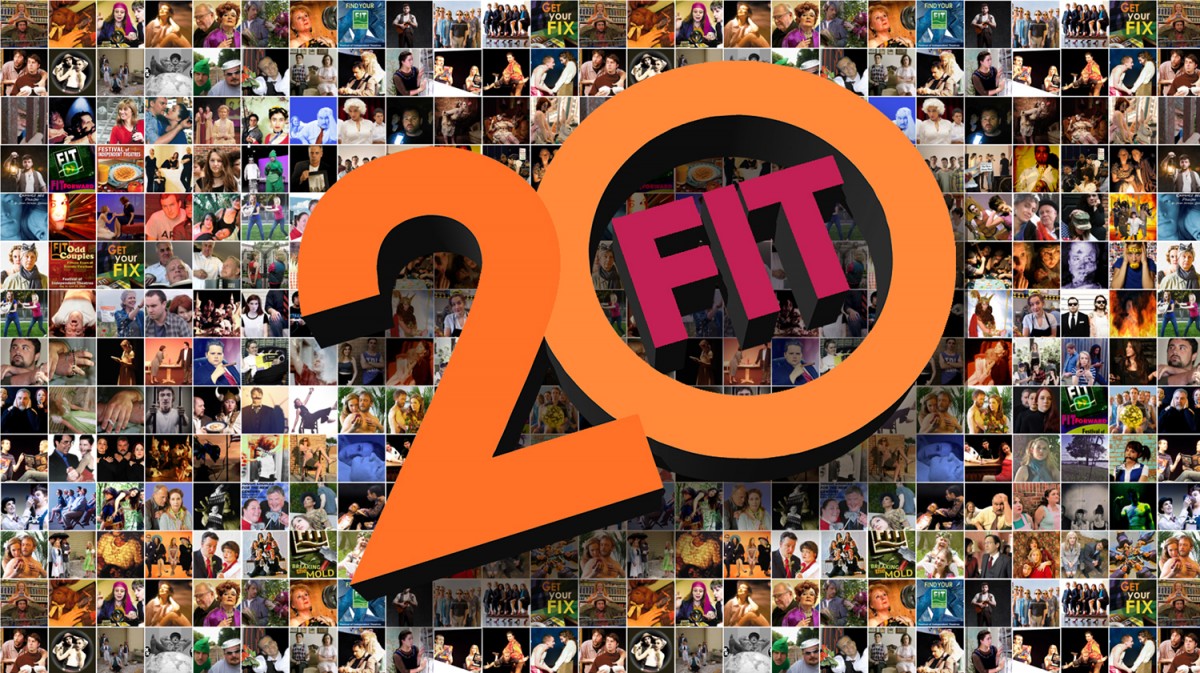 The Bath House Cultural Center celebrates the 20th anniversary of the Festival of Independent Theatres (FIT) in 2018.  The festival was founded in 1998 in an effort to aid local theater companies without a permanent performance space. The festival features eight companies with one-act plays, paired in two-show blocks. The shows are presented in rotating repertory from July 13 to August 4th.

The Festival of Independent Theatres is sponsored by the Bath House Cultural Center, the City of Dallas Office of Cultural Affairs, and the Texas Commission on the Arts.