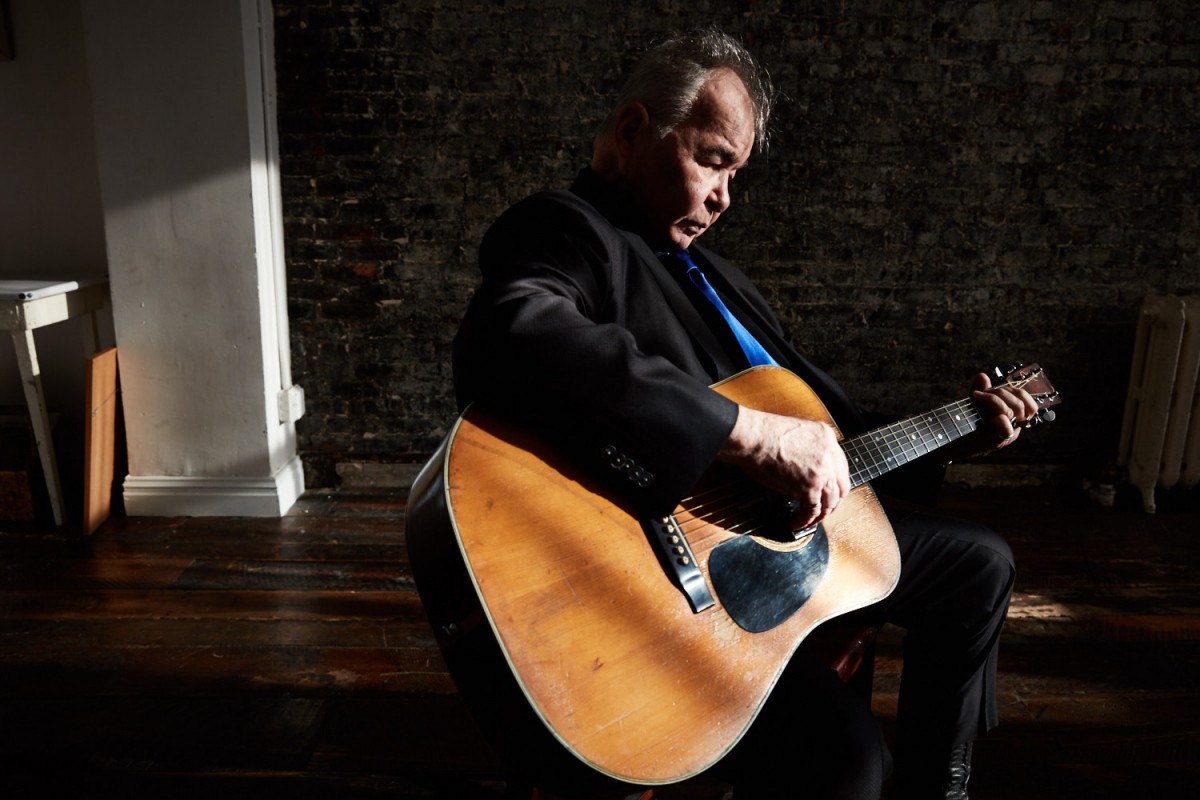 Two-time Grammy-winner, singer-songwriter John Prine is among the English language’s premier phrase-turners. Forty-five years into a remarkable career that has drawn effusive praise from Bob Dylan, Kris Kristofferson, Bonnie Raitt, Roger Waters, Tom Petty, Bruce Springsteen, and others who would know, Prine is a smiling, shuffling force for good. He is a Nashville Songwriters Hall of Fame member whose classic debut album, simply titled John Prine, is recognized as part of the Recording Academy’s Grammy Hall of Fame. Every ticket sold for this show will include a CD copy of John Prine’s new album which will be fulfilled upon its release.