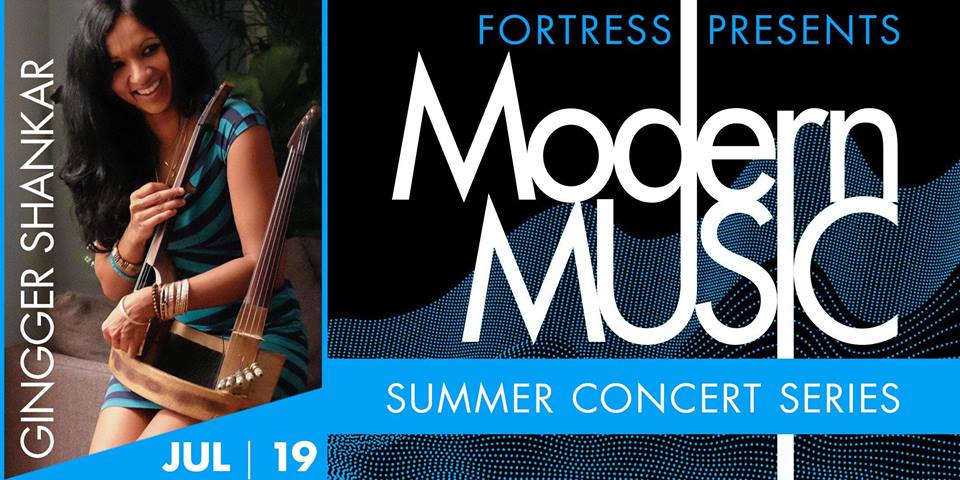 An Evening with Gingger Shankar

Gingger Shankar is a singer, violinist and composer, and was born into one of the world’s most acclaimed and influential musical families. Her accomplishments include working with top producers and film composers including Mel Gibson, The Smashing Pumpkins, Trent Reznor, Mike Nichols, Mike Myers, and James Newton Howard. In 2011 she was chosen as one of Filmmaker Magazine’s ‘25 New Faces to Watch’, as well as becoming a member of the Advisory Board for the Sundance Film Festival. Gingger composed music for the critically acclaimed 2011 Sundance U.S. Dramatic Audience Award Winner ‘Circumstance’ directed by Maryam Keshavarz. In addition to being the artist and co-composer behind the poignant score of Mel Gibson’s blockbuster “Passion of the Christ”, Gingger’s music can be heard in Mike Nichol’s film, “Charlie Wilson’s War”.

Her multimedia project 'Himalaya Song' (focusing on Climate Change in the Himalayas) premiered at the Sundance Film Festival and was named one of the '10 Best Music Films at Sundance 2012' by Rolling Stone. She guested on the new Katy Perry album ‘Prism’. Her most recent projects include ‘Heartbeats’ directed by Duane Adler with Jay-Z and Roc Nation, and Former First Lady Michelle Obama’s ‘We Will Rise’ for the First Lady’s ‘Let Girls Learn’ Initiative which was the highest rated film ever to air on CNN. ‘We Will Rise’ was premiered at the White House on the International Day of the Girl.

Her most personal project to date is ‘Nari’, which she debuted at the Toronto International Film Festival and the 2016 Sundance Film Festival. It follows the untold story of Lakshmi and Viji Shankar (her mother and grandmother) as they brought Indian music to the West with Ravi Shankar and George Harrison. It is an ode to her family’s legacy and the role of women in Indian society and beyond. This year she is a producer and composer on Akicita: The Battle of Standing Rock directed by Cody Lucich premiering at Sundance.

This show will take place at the Modern Art Museum of Fort Worth. Seating is limited.