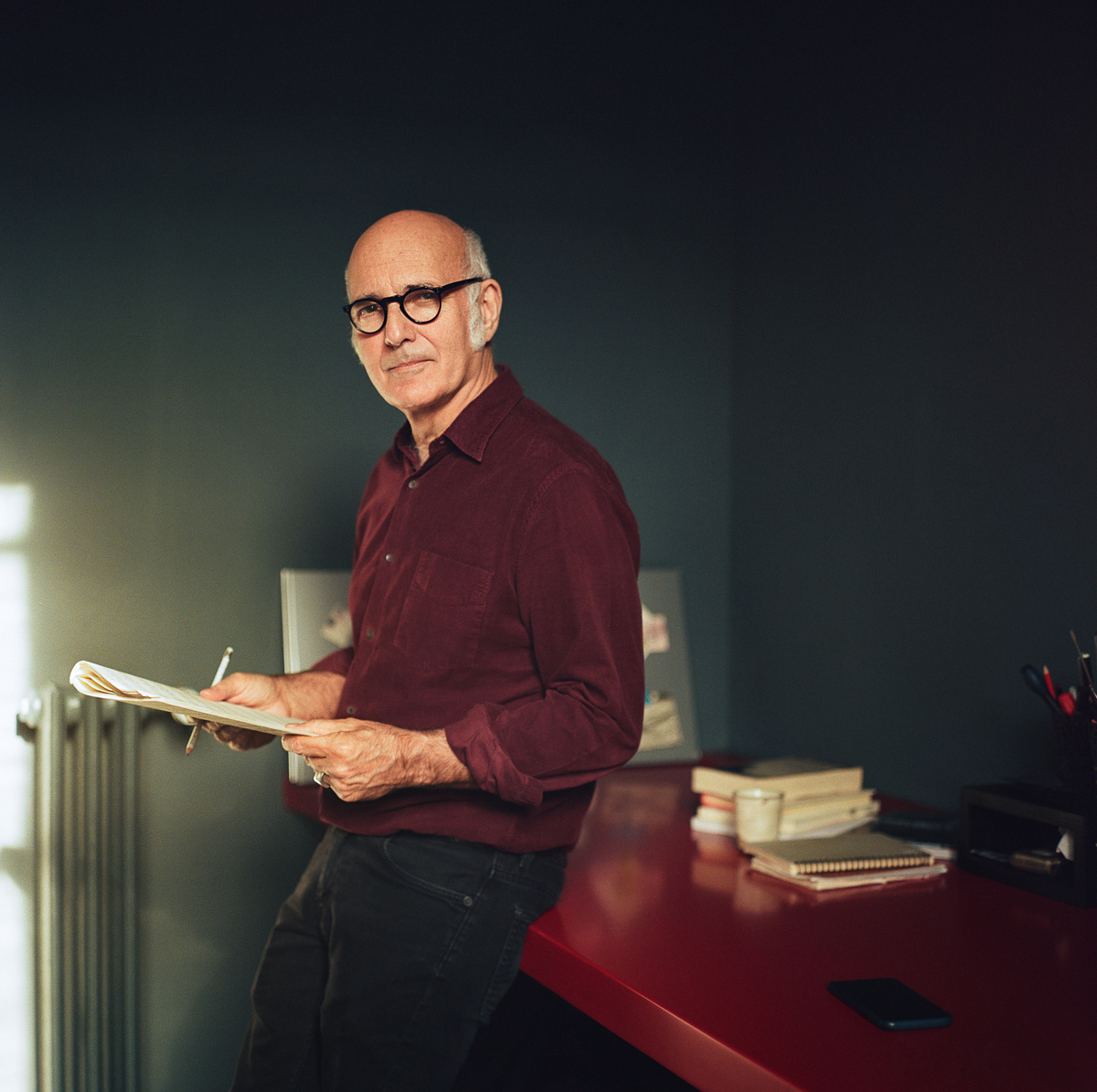 While he is recognized as one of the most esteemed classical artists on the planet, Ludovico Einaudi is no one-trick pony. The prolific Italian pianist and composer possesses an impressive catalog that traverses the genre gamut, incorporating pop, rock, folk, electronic, world music and more. Bringing with him decades of experience in the live arena, today Ludovico Einaudi announces his 2018 North American tour ‘Essential Einaudi.’ The tour will hit select North American cities this summer, including a landmark show at Radio City Music Hall in NYC on June 30th. All of the venues on the North American leg of his international tour are new for Einaudi, and his shows in Texas, North Carolina and Georgia will mark his first in those territories. In addition to songs from his critically acclaimed albums ‘Le Onde,’ ‘Eden Roc,’ ‘Divenire,’ ‘Una Mattina,’ ‘Nightbook’ and ‘In a Time Lapse,’ Einaudi will be performing music from his 2015 studio album ‘Elements,’ a visceral opus that takes inspiration from nature, matter, sound and color. ‘Elements’ topped classical charts around the world and was the first classical pianist to break the top 15 on the UK album chart. With over 1 million Spotify followers and 200 million Spotify streams in 2017 alone, Ludovico Einaudi is the most streamed classical artist in the world. The Guardian points out, “if you haven’t heard the music of Ludovico Einaudi, then is probably because you don’t know it’s by Ludovico Einaudi.” Einaudi’s original music has appeared in internationally renowned films like ‘The Intouchables’ and ‘The Water Diviner,’ and he has earned praise from the LA Times and The New York Times, who lauded his sound as “minimal and lush.” In 2013, Einaudi became the first classical musician to perform at the iTunes Festival, playing alongside artists like Lady Gaga and Kendrick Lamar. Last summer he appeared at some of the biggest venues in Europe including the prestigious Waldbuhne where he sold 20,000 tickets in a record time. He also performed at the famed Dubai Opera in February, selling out back-to-back shows in unprecedented fashion. While Einaudi is a celebrated figure behind the keys, he is also an environmental advocate. His poignant 2016 ballad “Elegy for the Arctic,” filmed by Greenpeace, shows him striking the piano while floating on a platform as glaciers melt into the Arctic Ocean in the picturesque background.