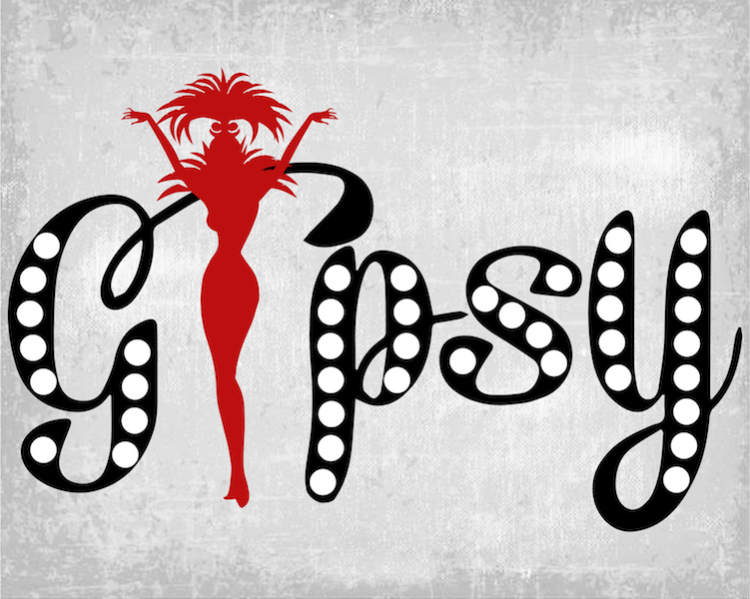 *MAINSTAGE* Speculated by many (including NY Times critic Ben Brantley) to be the greatest of all American musicals, Gypsy tells the story of the dreams and efforts of one hungry, powerhouse of a woman to get her two daughters into show business. The musical features songs that have become standards of the musical theatre canon, including “Some People,” “Let Me Entertain You,” “Rose’s Turn,” and the show-stopping, “Everything’s Coming Up Roses”. At the heart of the musical is the gregarious Rose, whose journey made critic Frank Rich call Gypsy, “Broadway’s own brassy, unlikely answer to King Lear.”