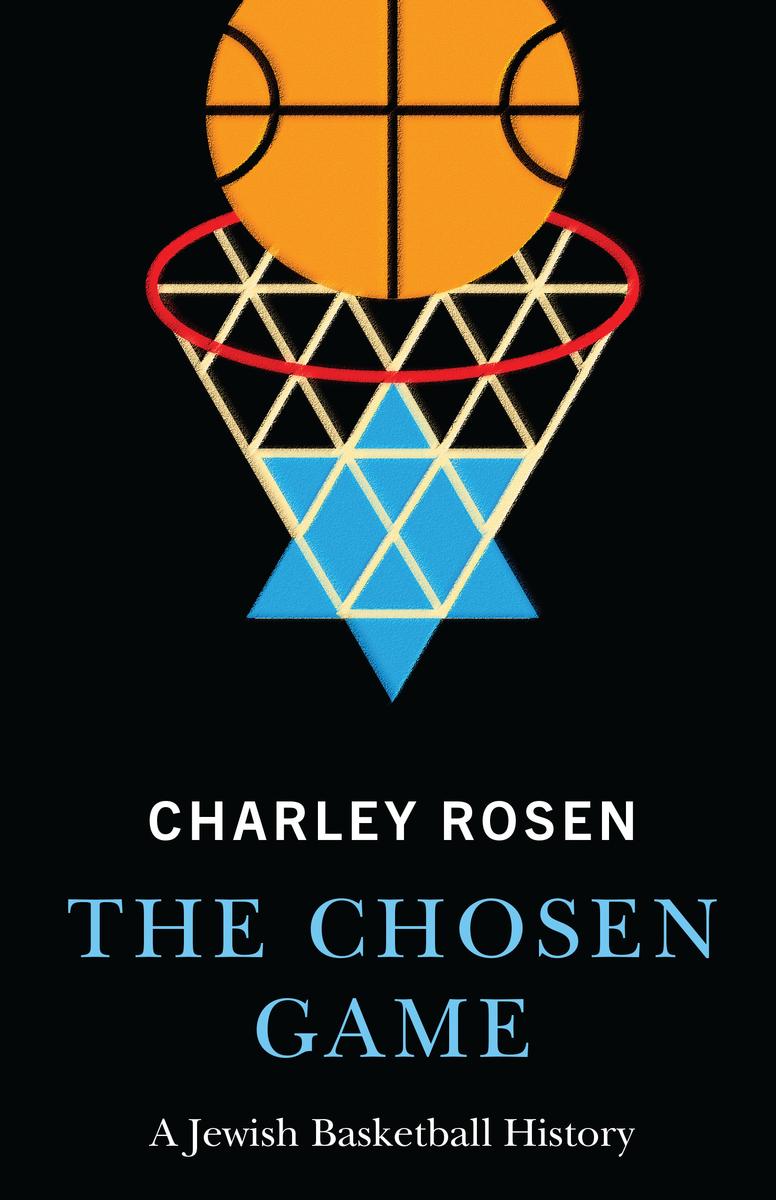 Author and former basketball coach Charley Rosen will be the featured speaker at the annual meeting of the Dallas Jewish Historical Society.  The 6-foot-8 Rosen played college basketball at Hunter College in New York City for three seasons (1959–1962), setting school records for both scoring and rebounding, and earning most valuable player honors each season.[1] After college, he played for Scranton and Camden in the old Eastern Basketball League and taught English at Hofstra University on Long Island.  The author of 16 books about basketball, including his most recent, "The Chosen Game," Rosen coached in various leagues and colleges, including a four-year stint as an assistant coach to Phil Jackson