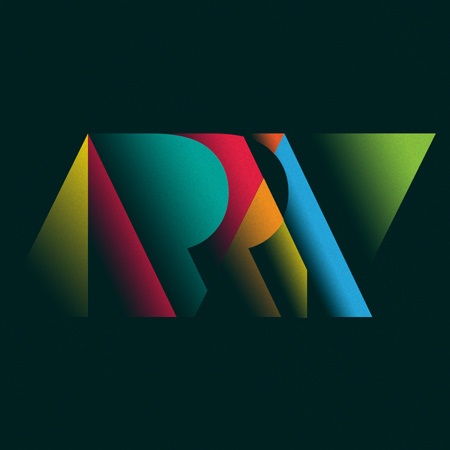 The Nancy A. Nasher and David J. Haemisegger Family SOLUNA International Music & Arts Festival announce Array, an event presented in partnership with Capital One, on Saturday, May 12, 2018, beginning at 6:00 PM. Array will be an evening of visual art and musical collaborations spanning two venues in Deep Ellum – The Bomb Factory and Canton Hall.

Installations at Canton Hall include:

The Canton Hall experience at Array will be free and open to the public, during which ten Dallas-based visual artists will present their interactive works. Curated by local artist and creative specialist Erica Felicella, patrons will be encouraged to touch, influence and listen to art in an immersive experience. All of the artwork throughout Array has been created by Dallas artists specifically for this event.

Performers and collaborations at Array on stage at The Bomb Factory include:

Ticket information for performances at The Bomb Factory is available at www.mydso.com/SOLUNA-array.