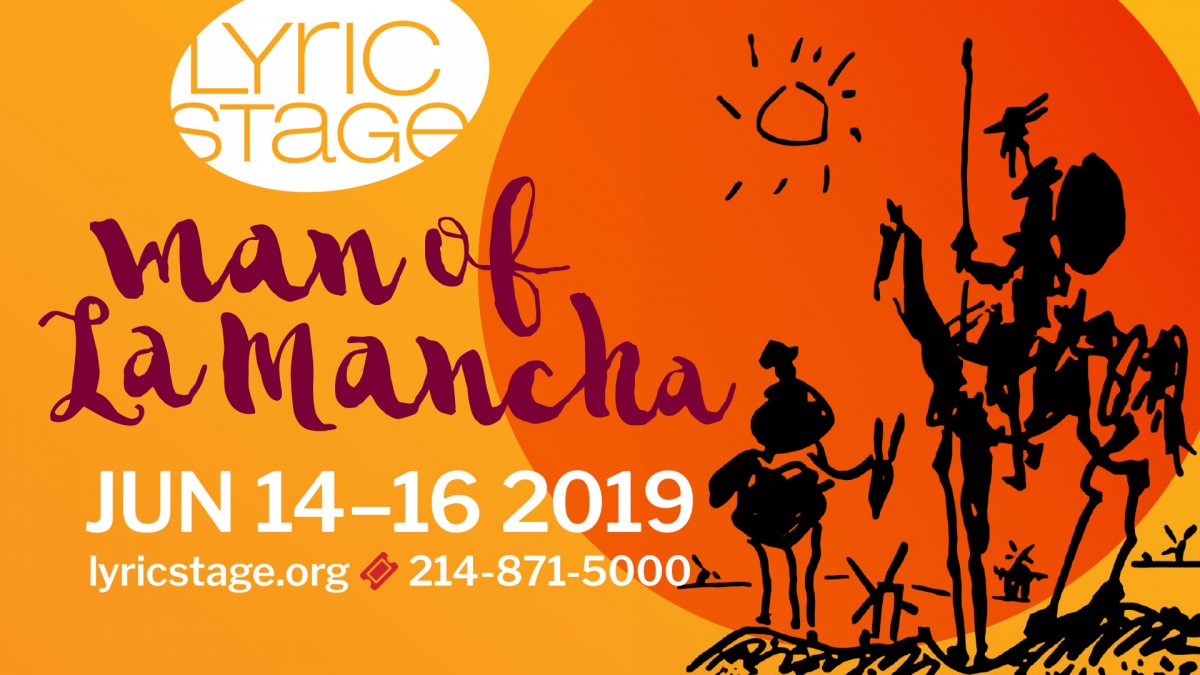 Inspired by Miguel de Cervantes’ 17th-century masterpiece Don Quixote, Man of La Mancha won Tony Awards for Best Musical and Best Composer and Lyricist, and is one of the most successful musicals in Broadway history. Powerful, brutal, hilarious, and heartbreaking, Man of La Mancha celebrates the perseverance of a dying old man who refuses to relinquish his ideals or his passion. The celebrated score includes “The Impossible Dream,” “I, Don Quixote,” and “Dulcinea.”