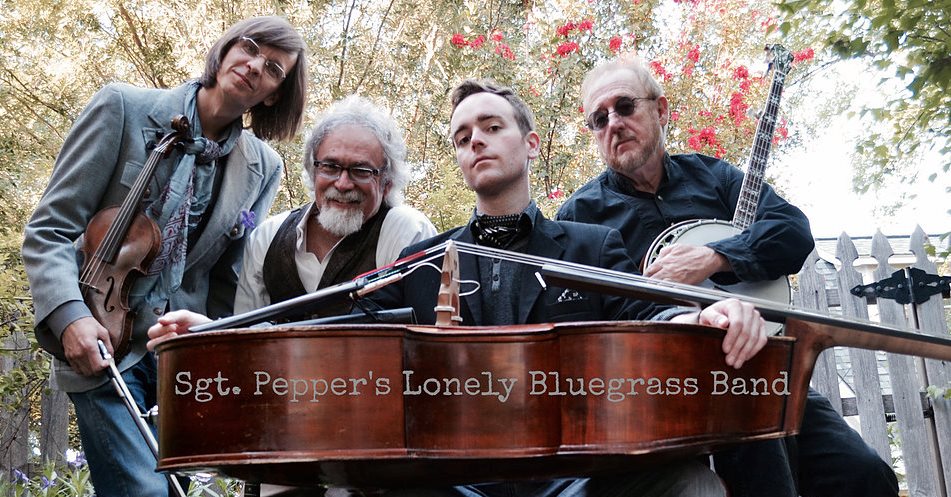 Join us for the 10-Year Anniversary Celebration of the Bluegrass Heritage Festival!  We’ll have an incredible night of bluegrass and Beatles music by GRAMMY-nominated The Special Consensus along with Sgt. Pepper’s Lonely Bluegrass Band.  The Special Consensus is a superb bluegrass outfit in a traditional vein with more than enough modern sensibilities to attract every ear.  They were the first band ever presented by the Bluegrass Heritage Foundation back in 2008, so we wanted to invite them back for our Bluegrass Heritage Festival anniversary celebration!  Sgt. Peppers offers a new sound with innovative bluegrass interpretations of popular Beatles songs like Eleanor Rigby, Come Together, Back in the USSR, Blackbird, and many others.

Our special guest for the evening is the Downtown String Band, a bluegrass and traditional acoustic music collaboration of Gerald Jones, Hailey Sandoz, Michael Morrison, and Alan Tompkins.