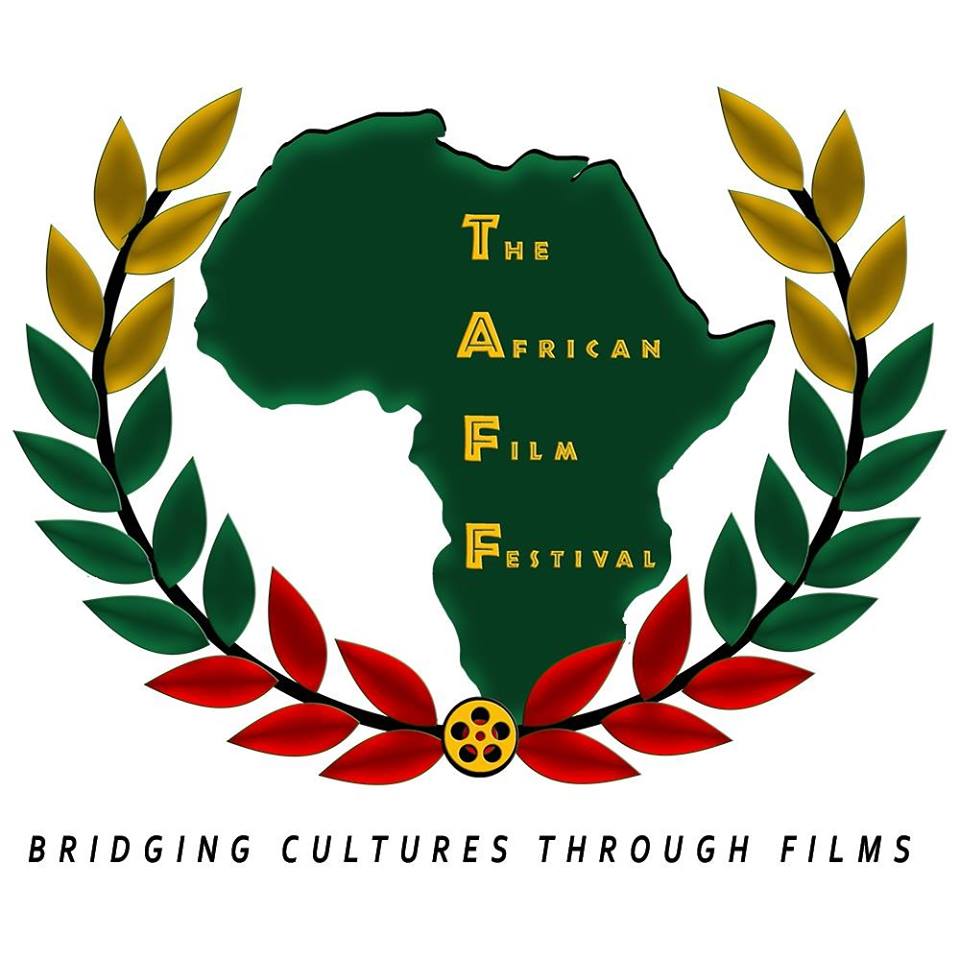 The African Film Festival (TAFF) is a 501©3 non-profit organization dedicated to serve as a platform for educative references to African Culture through film. It will host a 5-day festival from June 29th thru July 3rd, opening with African Story Telling at the African American Museum (June 29th), film screenings at the African American Museum (June 30th & July 1st); Master Acting Class and Symposium on African Cinema at SMU (July 2nd), and Awards Ceremony at the Moody Performance Hall on July 3rd at 6 PM.
The Awards Ceremony is a Black Tie/ Traditional Attire event to recognize some of the Best African Films featured in the festival. There will be Live Cultural Performances and a tribute to Mandela’s 100 years. Come and celebrate Africa with us.