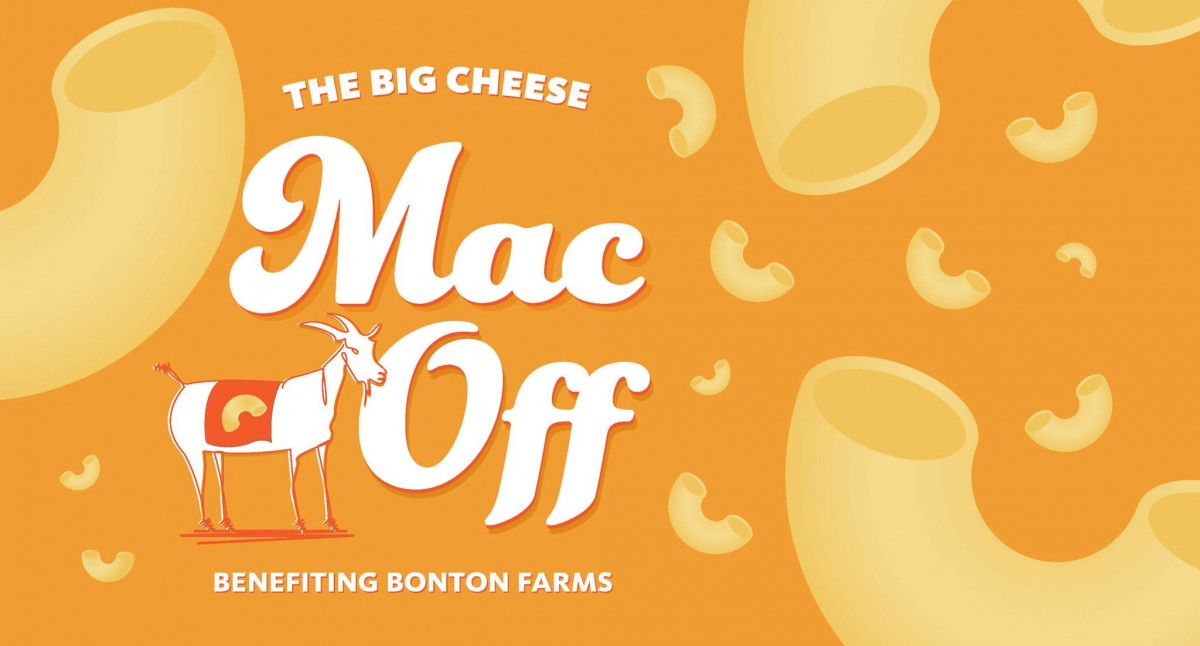 The Big Cheese Mac Off

Bonton Farms is an urban farm on a mission to restore lives, create jobs and ignite hope in the forgotten and neglected neighborhood of Bonton in South Dallas.

Gensler & Bonton Farms have partnered together for an epic Mac & Cheese cook-off to raise funds to further their mission to restore lives, create jobs, and ignite hope in the most forgotten and neglected neighborhoods. Gensler's own Ross Conway - Design Principal - and Donnamarie McGaw will face off against a number of professional chefs, including Kelly Hightower of Hattie's, and a few talented Bonton community members.

This isn't your average cook-off. Our esteemed panel of judges include:
- Katherine Clapner with Dude, Sweet Chocolate
- Demond Journalist Fernandez with WFAA
- Sean Lowe with The Bachelor

Adding to the madness, there will be live music courtesy of A.J. LeGrand & Brody Price, Farmhouse Ale tastings courtesy of Oak Cliff Brewing Co, and additional food courtesy of Flaming Grill Barbecue the food truck. We'll be raffling off a dope limited edition cornhole set designed and built by Gensler, and the whole event will be emceed by the amazing Amanda Austin of Dallas Comedy House.

Grab your tickets at the link above to cheer on the winner of the coveted Golden Noodle Trophy - and a year's worth of bragging rights. All proceeds go directly to Bonton Farms; so bring your family (kids under 7 get in free!) and come join us to pet baby goats, buy delicious local honey butter, and partake in the most epic Mac & Cheese cook-off you've ever dreamed of!