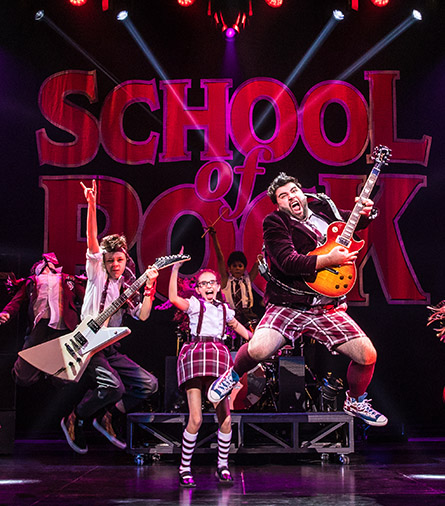 Broadway at the Bass: School of Rock

Part of the Broadway at the Bass Series