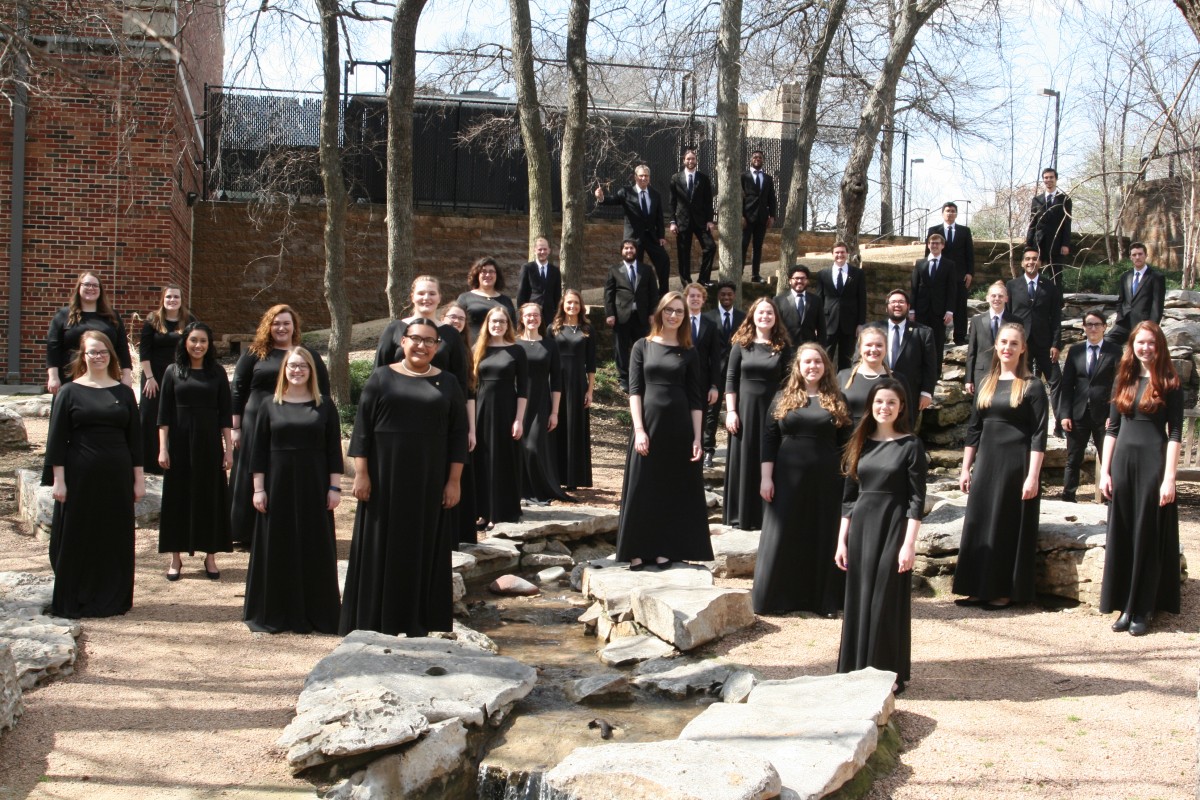 The Texas A&M University-Commerce Chorale will perform a concert of sacred music in the Cathedral Shrine of the Virgin of Guadalupe in the Dallas Arts District at 2215 Ross Avenue on April 22nd at 7:00 pm. The Concert is open to the public and is free of charge. The Chorale will perform a concert of sacred a cappella music by composers such as Palestrina. Roger T. Petrich, Hyun Kook, Daniel Elder, Hyo-Won Woo, and Herbert Howells.

The University Chorale is the premier choral ensemble selected by audition from undergraduate and graduate students in the Department of Music and the campus at large. Most recently, the Chorale has performed in concert in Carnegie Hall, as the guest American choir at the International Music Festival of Campina Grande, Brazil, toured France and Austria. In 2016, the University Chorale Men’s Chorus was invited to perform for the Southwestern Division of the American Choral Directors Association.