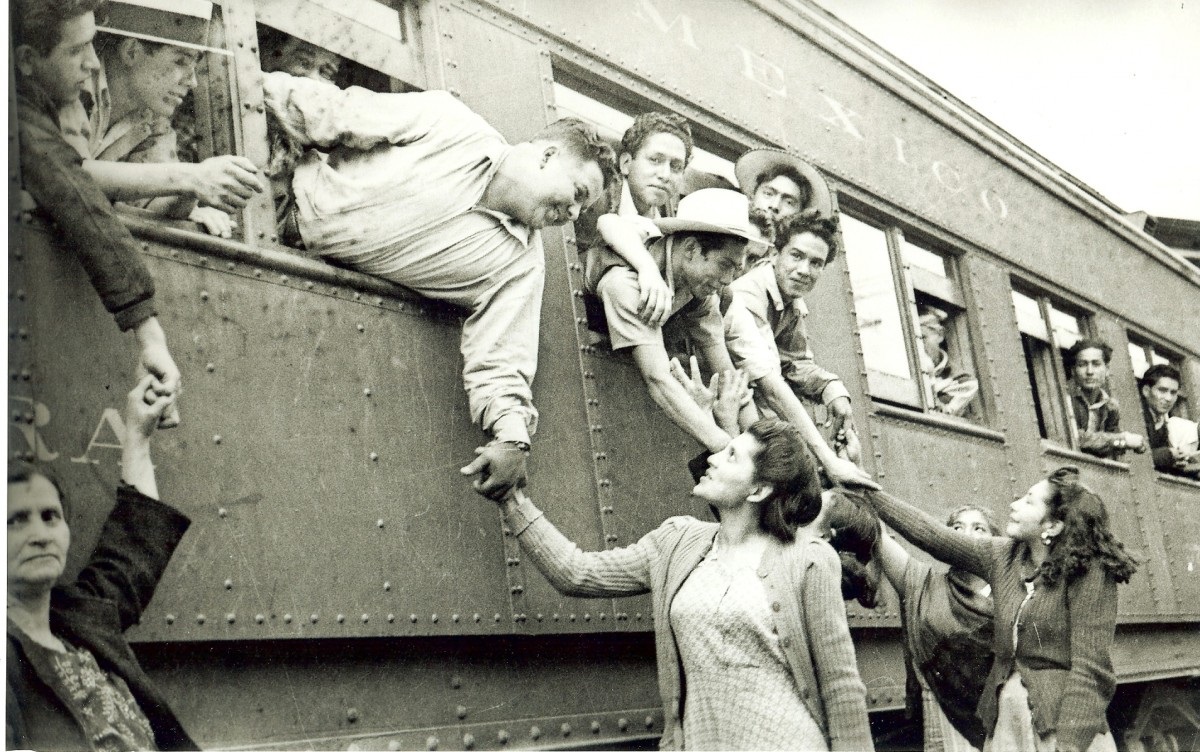 The Center for U.S.-Latin America Initiatives at UT Dallas is hosting a photographic exhibit depicting the Bracero program, a Mexican guest-worker program initiated by the U.S government during World War II, from March 23 to March 30 in the Jonsson/Founders walkway on the UT Dallas campus. The photographs were taken by Los Hermanos Mayo, a photographic collective active in Mexico during the middle of the twentieth century.

See www.utdallas.edu for directions and a map of campus.