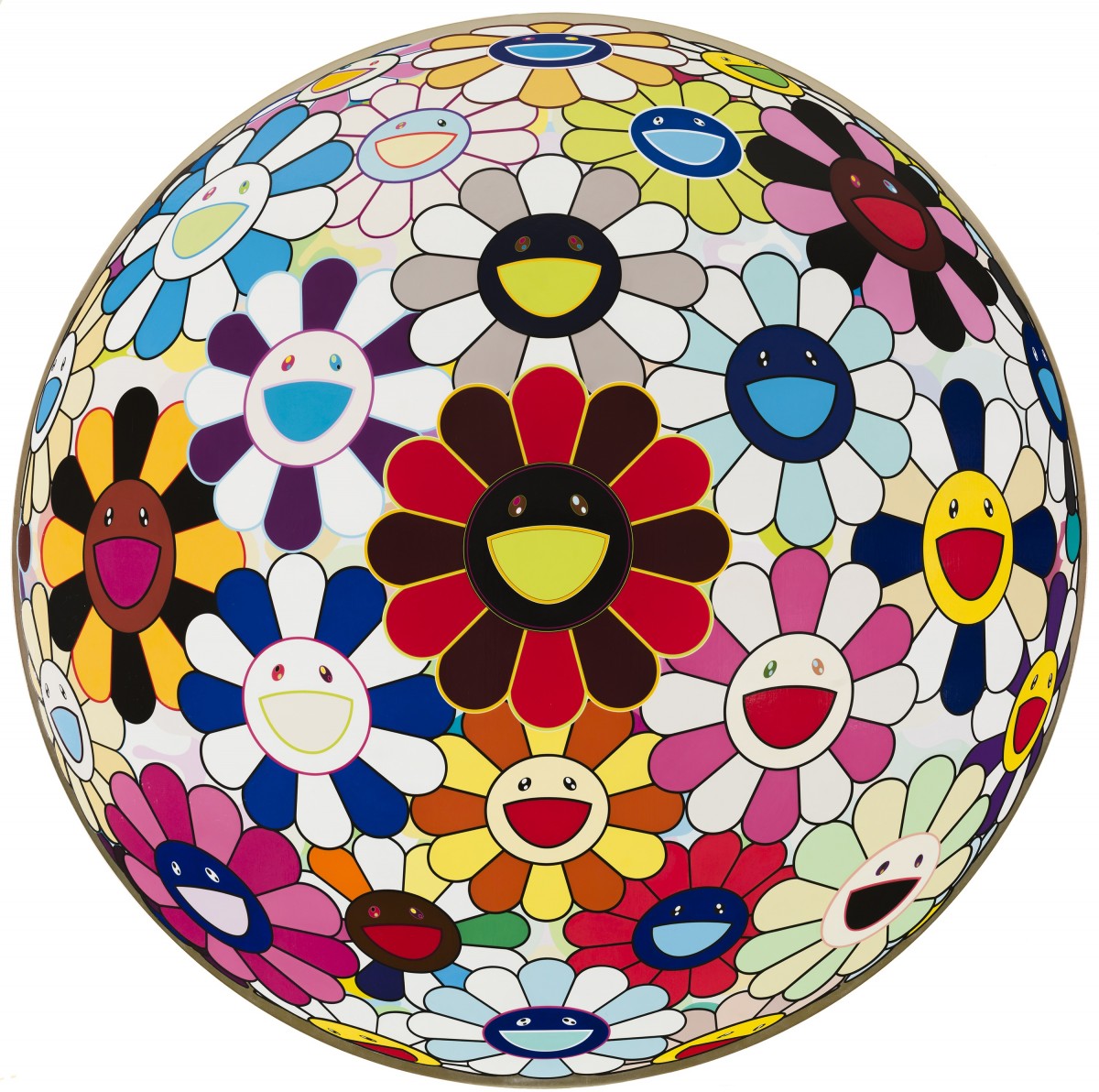 Takashi Murakami: The Octopus Eats Its Own Leg

Known for his collaborations with pop icon Kanye West and fashion house Louis Vuitton, and for vibrant anime-inspired characters, Japanese artist Takashi Murakami (b. 1962) has blurred the boundaries throughout his career between high and low culture, ancient and modern, East and West. Organized by the Museum of Contemporary Art, Chicago, the exhibition is a major retrospective of his paintings, featuring fifty works that span three decades of his career, from the artist’s earliest mature works to his recent, monumentally scaled paintings. The exhibition, titled Takashi Murakami: The Octopus Eats Its Own Leg, shows how Murakami’s art is rooted in traditions of Japanese painting and folklore, and highlights the artist’s careful attention to craft and materials. It also showcases the artist’s astute eye for the contemporary influences of globalization, media culture, the continued threats of nuclear power.

Murakami’s increasingly complex paintings are filled with characters and scenarios both cute and menacing, saccharine sweet and critically acidic. They are evidence of a conflicted, concerned, and committed commentator on cultural production who recognizes that any effective “hook” is bound to have a sharp point. Throughout his career, and especially over the last ten years, Murakami has combined spectacle with sophistication, transforming the art world while establishing his own reputation within it.

A fully illustrated catalogue accompanies the exhibition, with original essays by the show’s curator, Michael Darling, and Michael Dylan Foster, Chelsea Foxwell, Reuben Keehan, and Akira Mizuta Lippit, as well as excerpts of previously published writing by Murakami translated from the original Japanese.