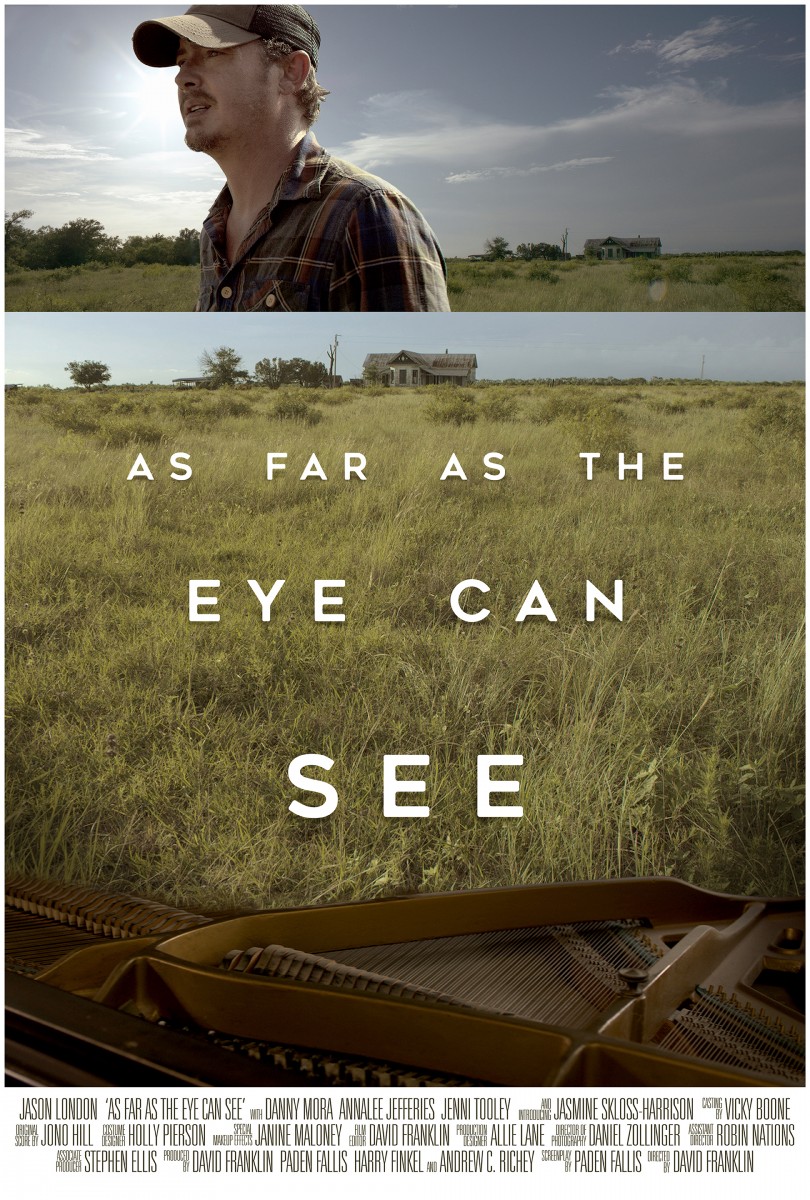 Dallas Premiere of 'As Far As The Eye Can See'

"As Far As The Eye Can See" concerns a former piano prodigy, Jack Ridge (played by Jason London of "Dazed and Confused" fame) who was once mentored by the world-renowned pianist Van Cliburn. Jack has retreated to his family's farmland in north Texas. His wife (Jenni Tooley, "Boyhood") has left him, and the week of the annual county piano competition, she sends him divorce papers and he punches his fist into a wall. This threatens to derail his first public performance in years and burn his last remaining bridge to the town he grew up in.