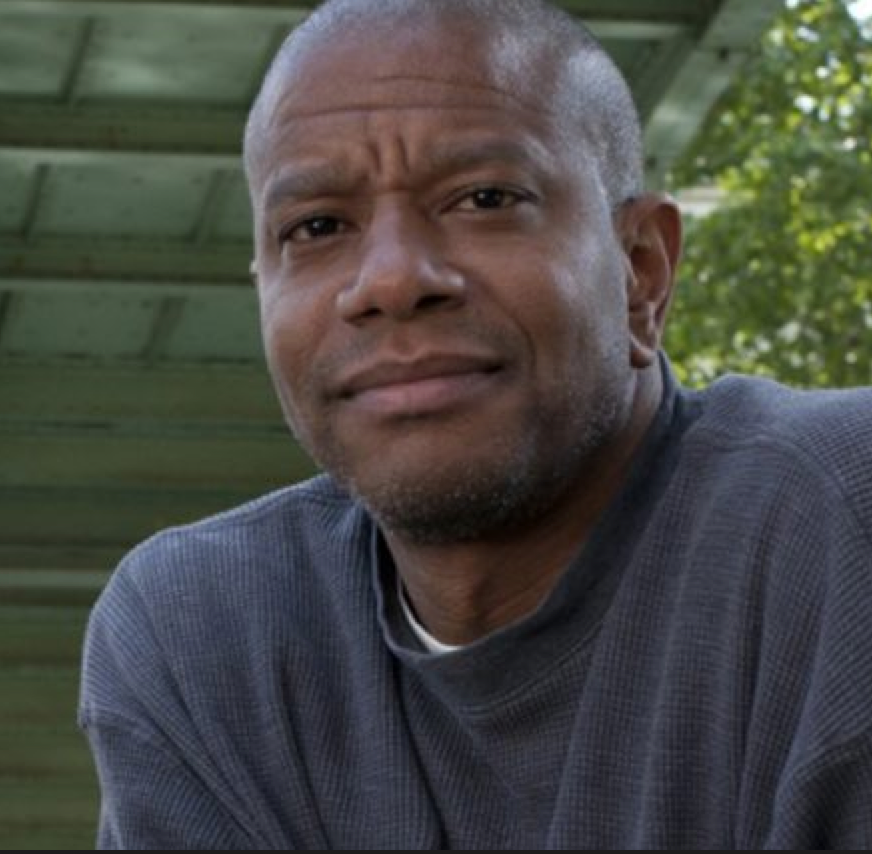 
— presented by —
University of North Texas - Department of English
0
MILES

Paul Beatty is the author of the novels, Tuff, Slumberland, and The White Boy Shuffle, and the poetry collections Big Bank Take Little Bank and Joker, Joker, Deuce. He was the editor of Hokum: An Anthology of African-American Humor. Paul grew up in California and moved to the East Coast for his higher education. Paul has an MFA in creative writing from Brooklyn College and an MA in psychology from Boston University. In 1990, he was the first person crowned as Grand Poetry Slam Champion of the Nuyorican Poets Cafe, which led to his first book deal. Paul has performed poetry on MTV and PBS. Paul is the recipient of the 2016 Man Booker Prize for his most recent novel, The Sellout. The Sellout is also the winner of the 2015 National Book Critics Circle Award in Fiction and was named one of the best books of 2015 by The New York Times Book Review and the Wall Street Journal. He currently lives in New York City. https://us.macmillan.com/author/paulbeatty