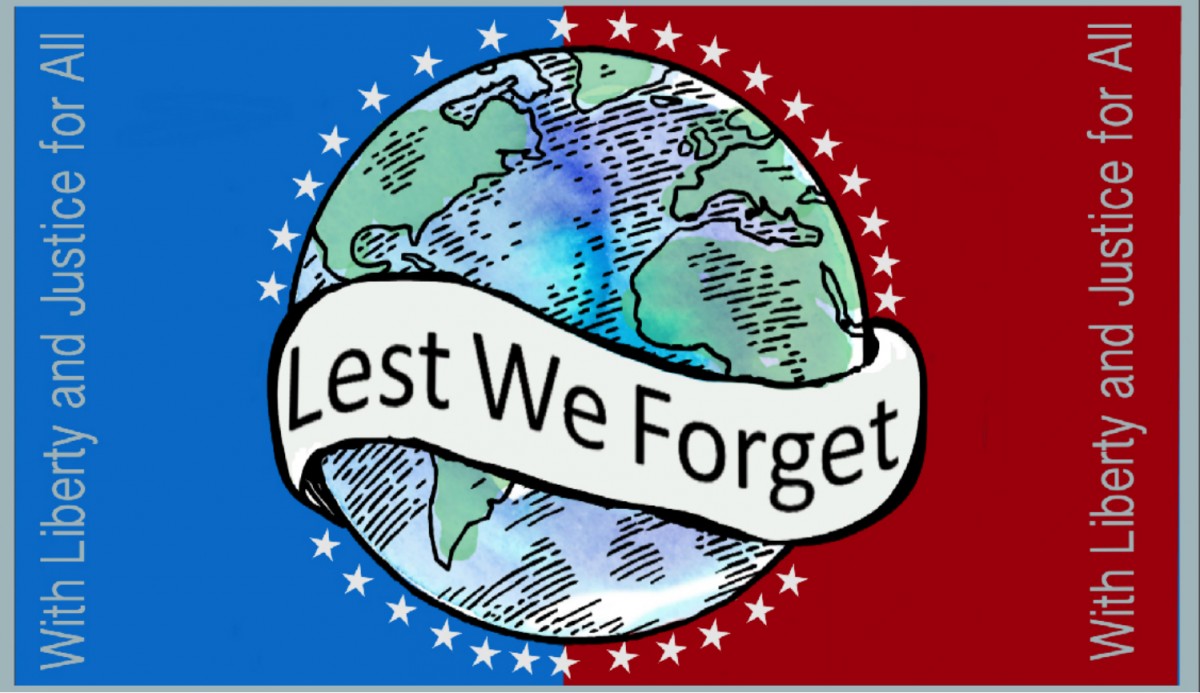 E Pluribus Unum: From Many, One - Concert in Southlake

To close our 55th anniversary season, we will present a concert of thoughtful, invigorating, inspirational music for our time.  The concert will offer readings of poetic thought and singing of music that remembers those who have suffered and died for the cause of 'liberty and justice for all', featuring Ivo Antognini's Invictus dedicated to Nelson Mandela, and Bob Chilcott's arrangement of U2’s MLK.

We will sing of America's gifts of hope and welcome to refugees of our time with the performance of Jake Runestad's powerfully moving We Can Mend the Sky, built upon two Somali proverbs and a poem by 14-year old Somali refugee Laura Mohamed. We will also feature a concert segment highlighting compositions by US composers Augusta Read Thomas, Jean Belmont, and Alice Parker. The centerpiece of our concert will be Randall Thompson's timeless The Testament of Freedom, a 20-minute work based upon the words of Thomas Jefferson. The last musical thought of our 55th season will be Craig Hella Johnson's All of Us --drawn from his larger work Considering Matthew Shepherd.  All of Us is a joyous, inspiring piece about how we strive to be the people of the American dream, 'e pluribus unum --out of many, one.'

Dr. Jerry McCoy, Artistic Director, in his 10th season with FWC, will once again bring his inspirational touch to the performances!

This performance will feather the White's Chapel UMC's Chancel Choir, Shauna Fuller, conductor/artistic director in a combined performance of Hark, I Hear.