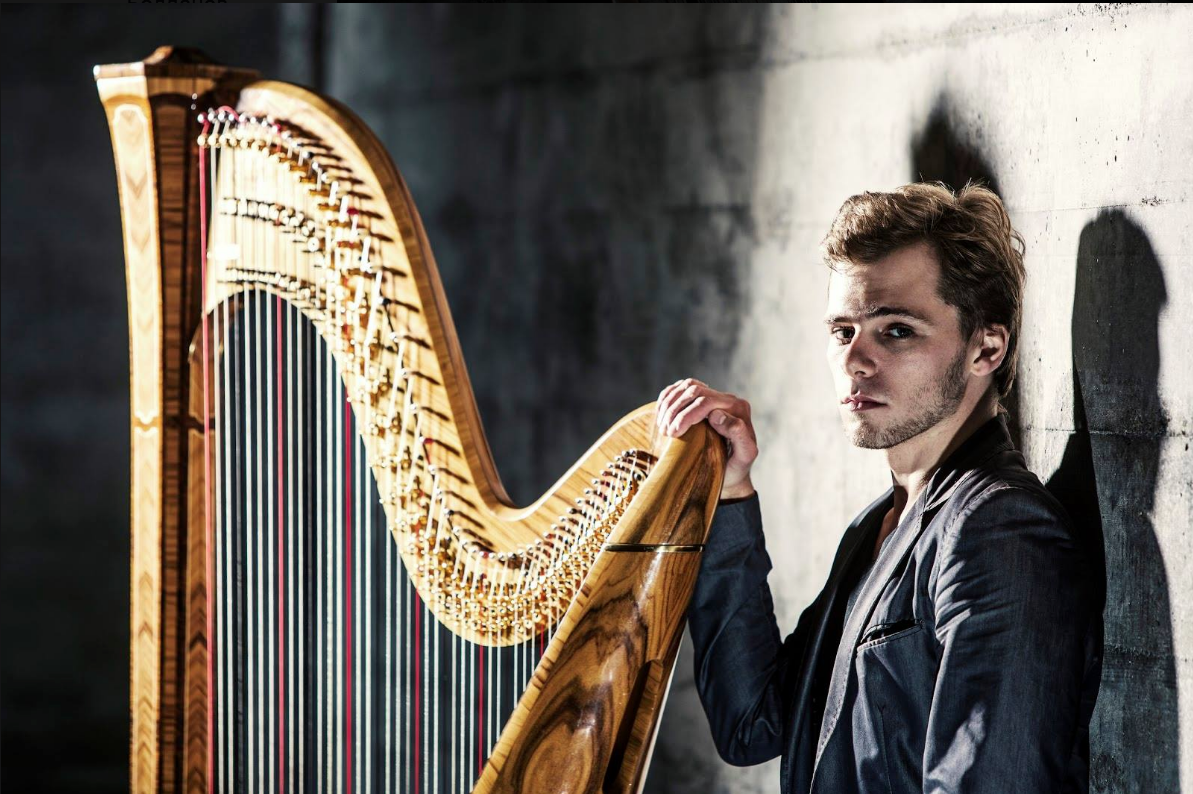 Sasha Boldachev, the Official Artist for Salvi Harps, will be performing a stellar concert of works by Chopin, Prokofiev, Tchaikovsky, and others. In addition to being a virtuoso harpist, Boldachev is an accomplished composer and arranger and will perform several of his own transcriptions, including Scheherazade by Rimsky-Korsakov and Petrushka by Stravinsky. His concert will also include contemporary hits by Nirvana, Red Hot Chili Peppers and Adele. To cap off an afternoon of stunning harp music, Boldachev will perform on the radical new Delta Harp, the latest in electric harps.