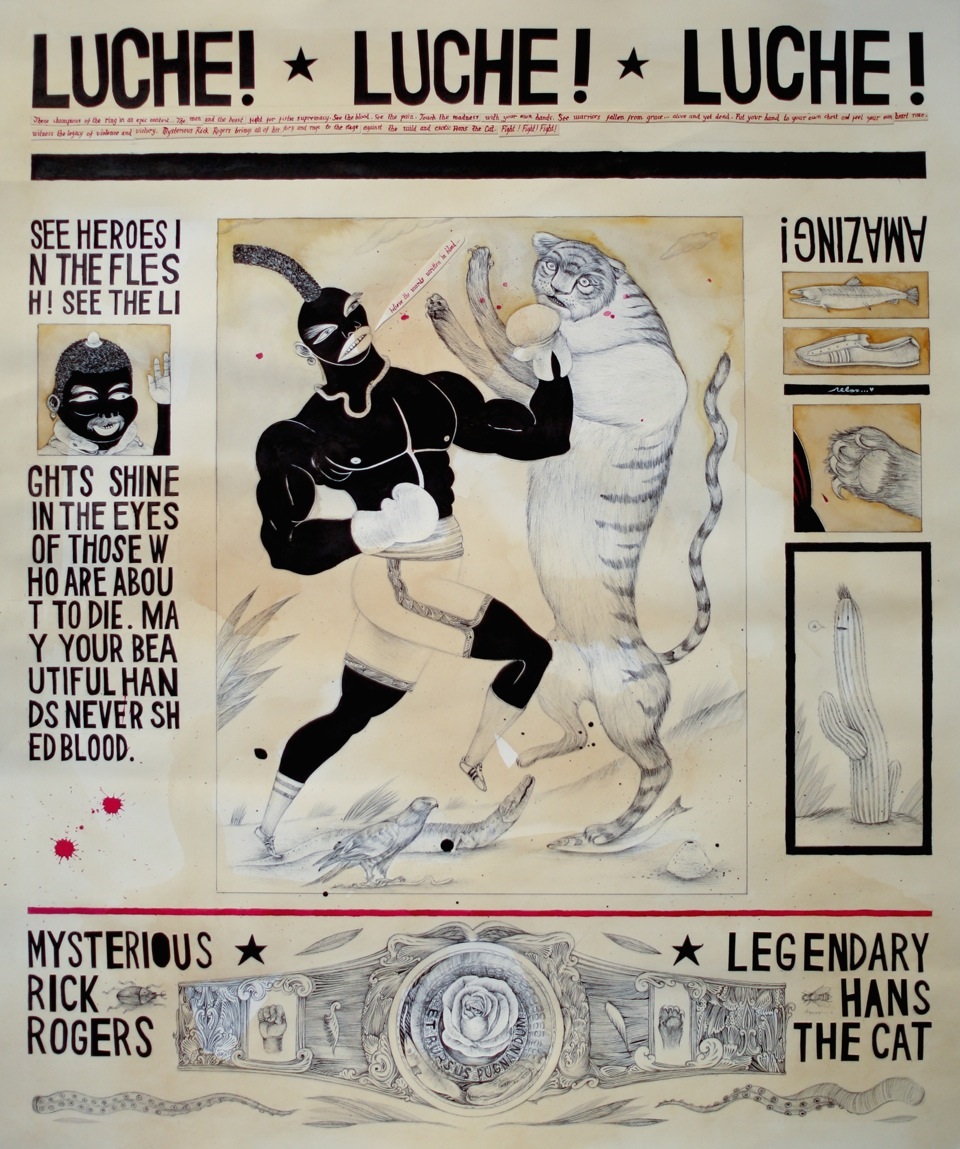 The idea behind this exhibition sprang from the rich history that someone like Josef Albers or Hans Hofmann leaves as an influence on countless students. For this group exhibition, we chose Michael Miller and John Pomara, who have had a long history with the gallery, and picked seven other artists who have been influenced by them or had an association with them.

Masters of Some opens at Barry Whistler Gallery Saturday, January 13th, from 6-8pm, and runs through February 17th.