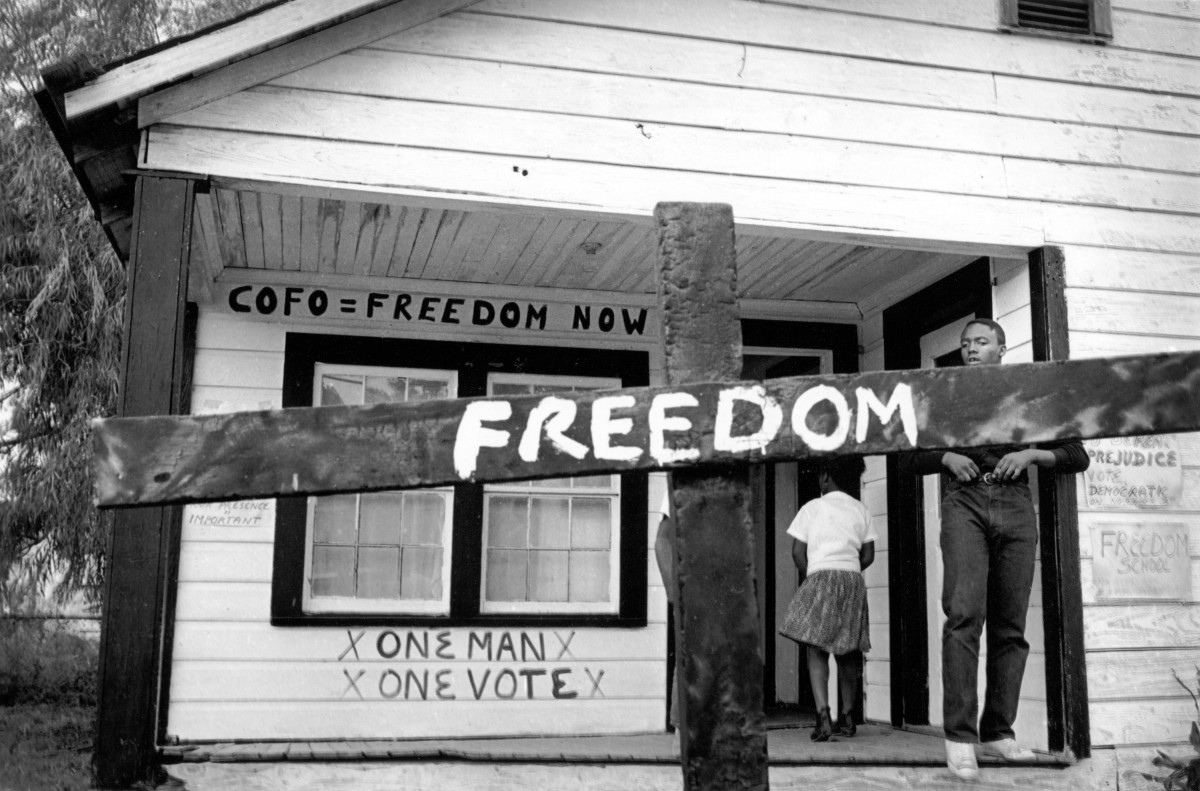 This Light of Ours: Activist Photographers of the Civil Rights Movement

This major traveling exhibition presents the Civil Rights Movement (also called the Southern Freedom Movement) through the work and voices of nine activist photographers – men and women who chose to document the national struggle against segregation and other forms of race-based disenfranchisement from within the movement. Unlike images produced by photojournalists, who covered breaking news events, most of the photographers in this exhibit were affiliated with the Student Nonviolent Coordinating Committee (SNCC) and documented its activities by focusing on the student activists and local people who together made the movement happen.