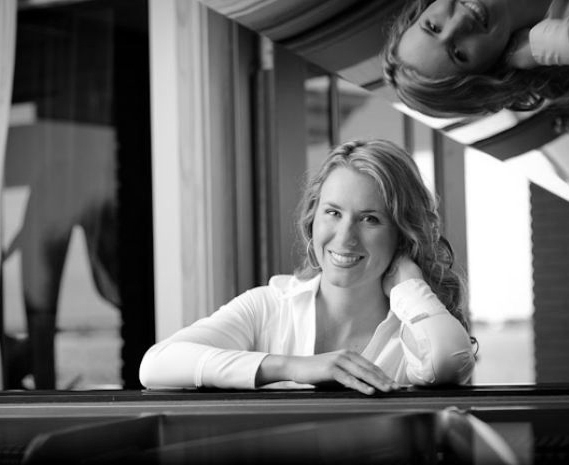 Symphony Arlington will ring in the New Year with guest conductor Piero Romano as we feature one of America’s most talented young pianists, Lindsay Garritson, performing Beethoven’s Piano concerto No. 2 in Bb Major! Lindsay has garnered international acclaim for her exhilarating performances. It’s a concert you won’t want to miss!