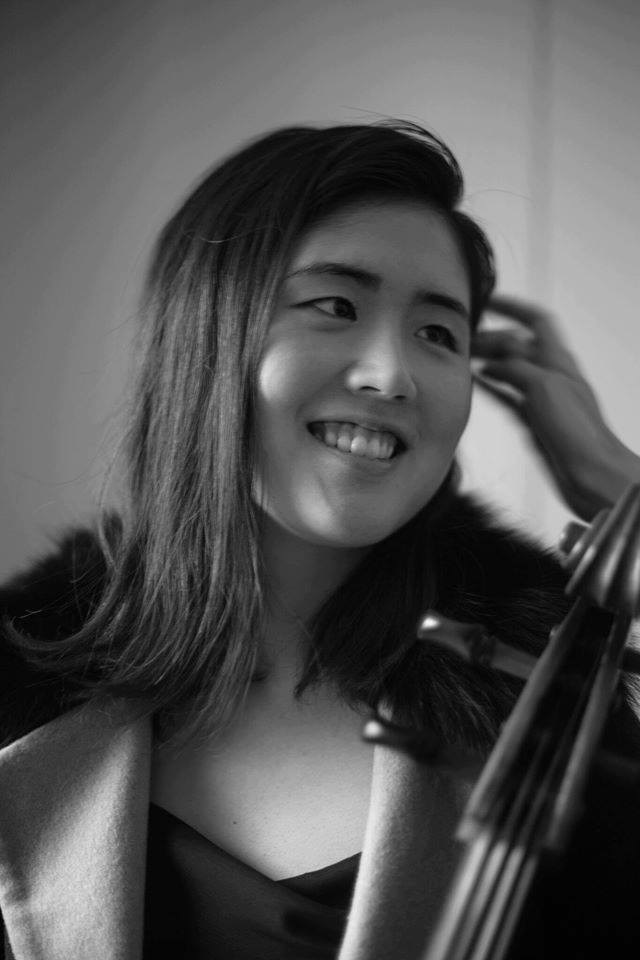 As a chamber musician, Korean cellist Seulki Lee has performed with acclaimed conductors and orchestras in Europe and Asia as well as in the United States.  She was the recent recipient of the 2nd place prize at the 2017 Lewisville Lake Symphony International Strings Competition.  In 2011 she performed in a special tribute concert in memory of Pablo Casals at the Spanish Museum in New York.