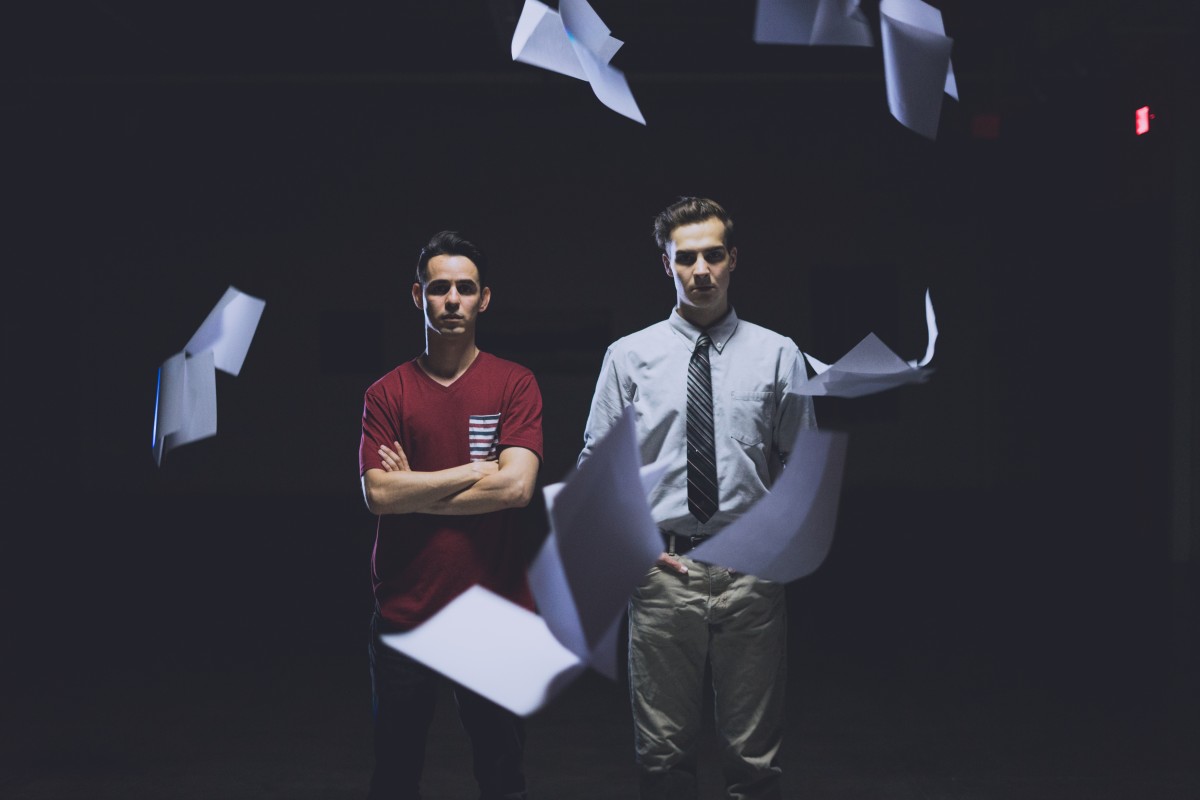 The Oak Cliff Cultural Center and the Latino Cultural Center, in collaboration with local theater artists Stephanie Cleghorn Jasso and Ruben Carrazana, proudly present Stand-Up Tragedy, a play by Bill Cain. For the first time, two of Dallas' cultual centers are teaming up to produce a professional theatrical production from the ground up. With a cast of professional actors and local high school students, raps, basketball games, and only an empty stage to tell the story, Stand-Up Tragedy is an adrenaline-pumping and intense theatrical experience that is not to be missed.

Set in a Catholic school on the Lower East Side of Manhattan, Stand-Up Tragedy is a play that tells the story of a group of young students and the teachers whose job it is to help them graduate, but they all face one seemingly insurmountable obstacle: the statistics that say that most of these kids are not going to make it.

In the words of playwright Bill Cain: “We live in a country—the most prosperous in the history of the world—where one of the leading causes of death of non-white young men is violence. In spite of the terrible truths that confront them, these students and teachers turn up daily and try to pass on a better world at 3:00 than they found at 8:00 that morning. They’re not cynics. They’re heroes—every one of them. I have tried to write the story of what I saw and heard while teaching in the same way that I saw it—packed and pulsing with life. Not well-made and neatly organized, but chaotic, muscular, frequently very funny, relentless, with moments of deep understanding emerging when the sheer volume of city-sound explodes into silence."