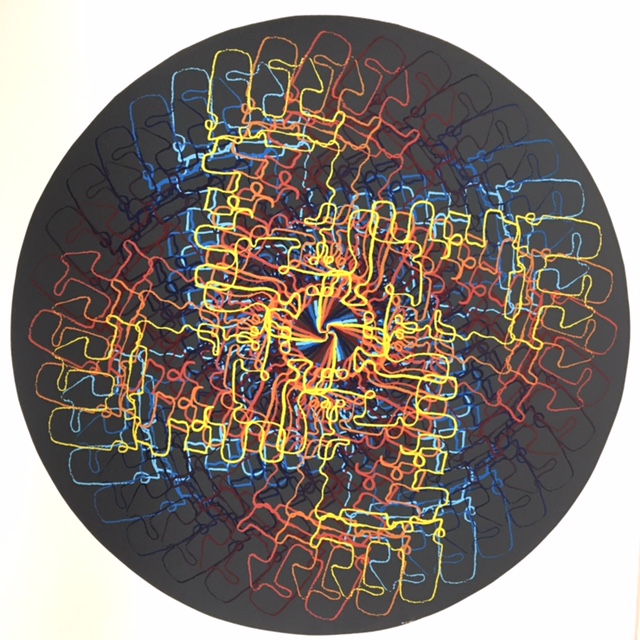 Beginning in the early 2000s artist Jesse Sierra Hernandez and friends Greg Bahr, Ray Liberio, and Calvin Abucejo began exhibiting together in Hernandez’s tiny Studio 4 gallery behind the legendary Fort Worth dive bar, The Wreck Room. Between 2002 and 2007, they exhibited at least twice a year with several other painters and photographers including Kate McDougal, James Lassen, Fernando Palomo, Phil Hemsley, and Christopher Blay.  The collective lost its home after the Wreck Room was demolished for new development in 2007, but continued exhibiting as Studio 5 in Jesse’s South Fort Worth studio until their last show in 2010.

The focus on Studio 4 for the series “Fort Worth Art Collectives: 1990-2015” will be the first time the art collective has exhibited together since their 2010 exhibition and will focus on new paintings and drawings from Calvin Abucejo, Greg Bahr, Jesse Sierra Hernandez and Ray Liberio.