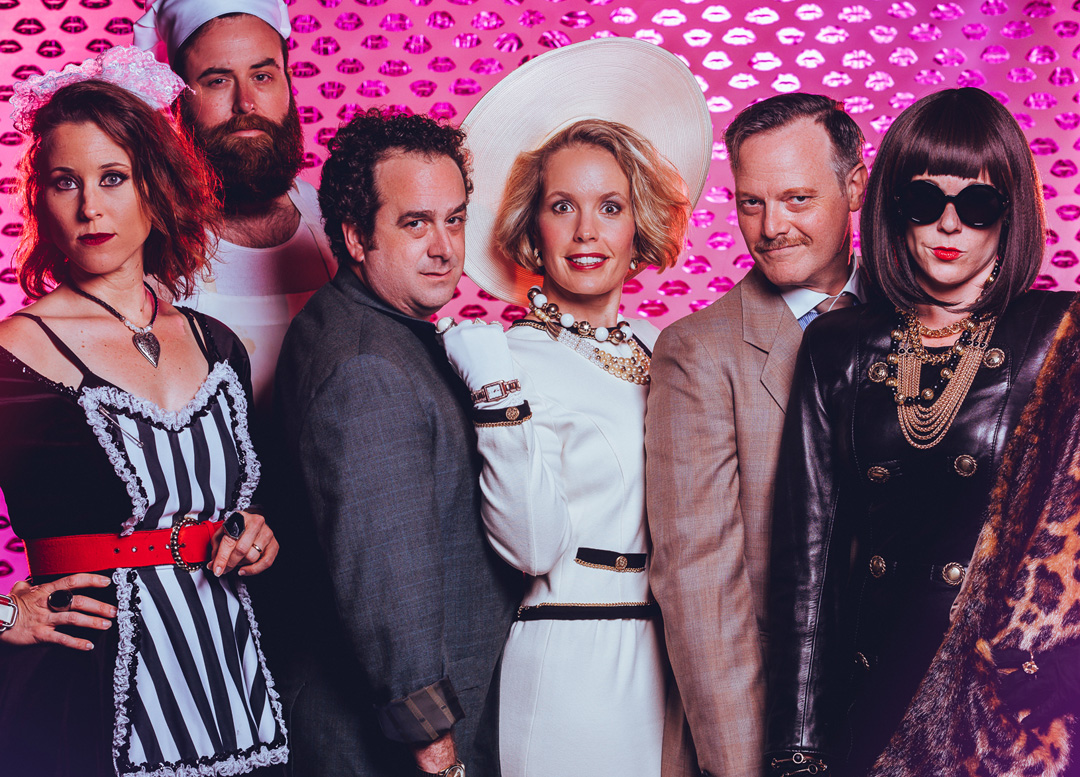 Hilarity and hijinks ensue when Bernard invites his mistress over for a weekend romp while his wife Jacqueline is meant to be away. But when Jacqueline discovers Bernard’s friend Robert is also coming over, she decides to stay. Robert is supposed to be Bernard’s alibi for the weekend, but he is also Jacqueline’s secret lover. By the time the mistress and the cook show up, trysts and sweet-nothings are postponed as marital treachery, mistaken identities, and madcap chaos take hold in an evening of adulterous mirth.

"Hurtling along at the speed of light, this breathtaking farce is a near faultless piece of theatrical invention.” - The Guardian