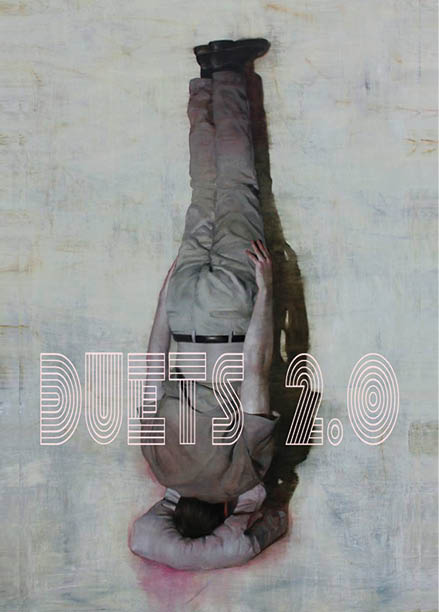 DUETS 2.0 a reemergence of 2016’s exhibition of Duets A Comparison of Realities will showcase six sets of artists working in similar mediums, themes, or styles in an effort to take the audience through an exploration of comparative works. DUETS 2.0 is a mixed-media juxtaposition that features artists from across the country paired with North Texas favorites including Janna Tidwell, Yvonne Domenge, Jay Wilkinson, Johan Barrios, Arthur Brouthers, Ben Willis, Leah Yerpe, Marshall Harris, Jeremy Joel, Steve Kim, Dan Lam, and Andres Anza.