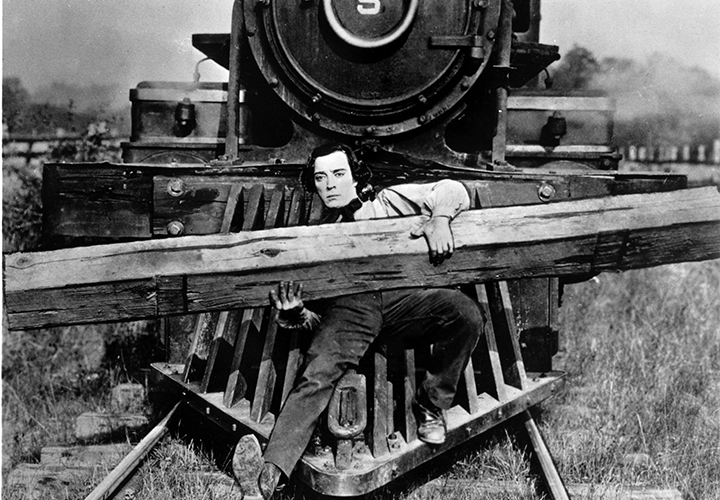 The Dallas Chamber Symphony will debut a new score live-to-film at its season opener at 8 p.m. Tuesday, Oct. 17, at Moody Performance Hall in Dallas. The commission is composer Douglas Pipes’ second for DCS since his debut writing a score in 2014 for Alfred Hitchcock’s THE LODGER.

Silent film THE GENERAL (1926) is perhaps one of Buster Keaton’s best-known works, and it was inspired by a true story of an event that occurred during the American Civil War, as adapted from the memoir “The Great Locomotive Chase” by William Pittenger. The film stars Keaton, who co-directed it with Clyde Bruckman; it will screen with live orchestral accompaniment and without an intermission. Tickets and Event Listing
https://goo.gl/iZeE8Q

The performance will be at Moody – formerly Dallas City Performance Hall – at 2520 Flora St. Individual tickets are available for $25-$54 each, $15 for students, and seniors save 25 percent. Discounted subscription packages are available online, or by phone at (214) 449-1294.