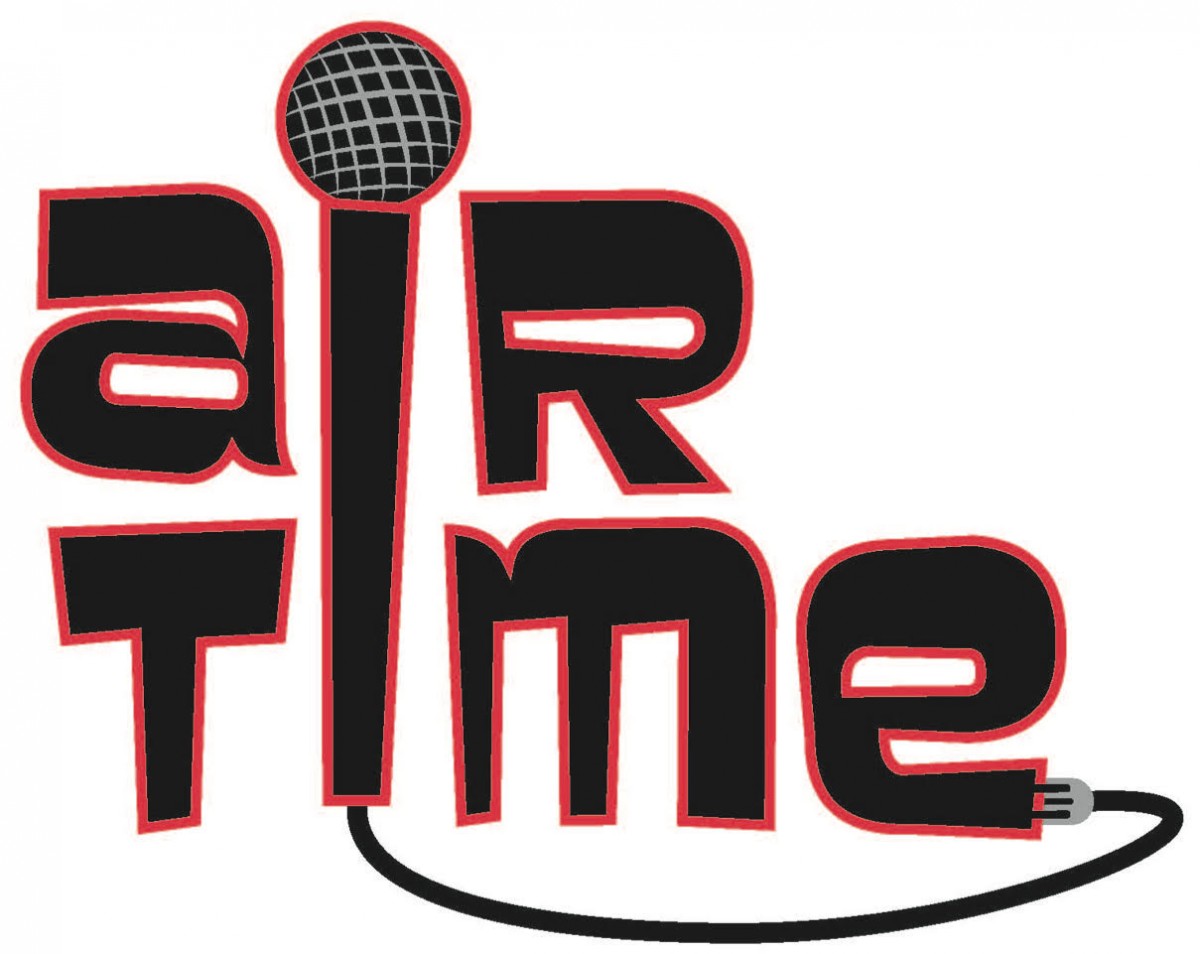 Discover Vognar’s influences and passions when it comes to sharing with the world about what makes for a great film as opposed to just a good one. Do the craftsmanship and art behind a production really make a difference? This Harvard educated critic may divulge what he thinks of today’s film industry.

The classic movie selection is NETWORK (1976) starring Peter Finch, William Holden, and Faye Dunaway. Paralleling components of today’s world, NETWORK focuses on how a network opts to exploit the rantings about the news media by a former anchor for its own profit. But the real story is of a ratings-hungry executive who will do anything for better numbers. Sound familiar? Welcome to 2017!

Tickets are $5 but include a $5 food/beverage voucher. Ticket link: https://drafthouse.com/dfw/show/air-time-network

AIR Time is presented by AIR (Arts Incubator of Richardson).