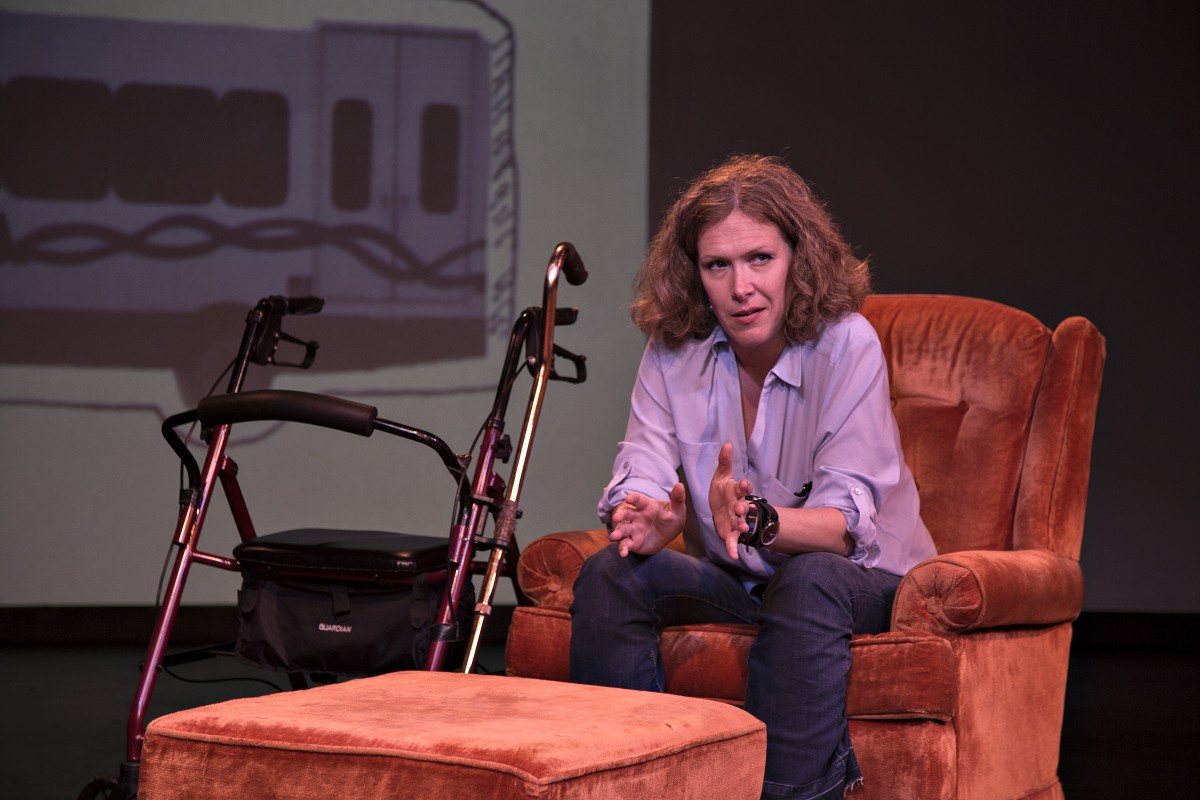 In 2015, after months of unusual symptoms Ward was diagnosed with Stiff Person Syndrome, a very rare neuromuscular disease. There are just over 300 people in the United States who are afflicted by it. Ward has worked to maintain an acting career in in the area despite this disease. As this became more and more of a challenge, she ultimately decided to write a play for herself about her illness and her yearning to still act professionally, which incorporates her physical limitations and constant battle with random pain.

Stiff was the unanimous standout at the Festival of Independent Theatres (FIT) in Dallas, and it also just received two DFW Critics Forum Awards, for Best New Play and Best Actress.