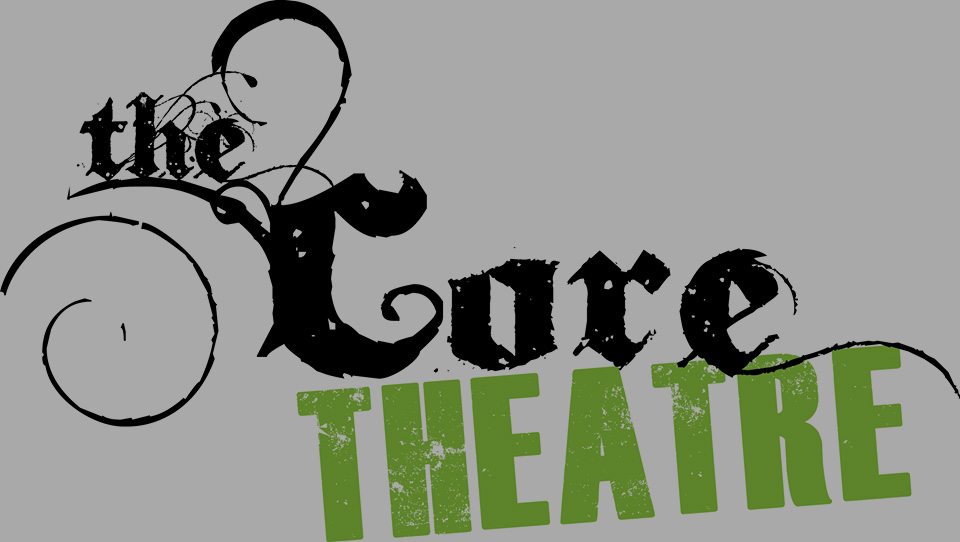 Inferno! Fire at the Cocoanut Grove: 1942

It was November 28th, 1942, almost a year since the bombing of Pearl Harbor.  Americans were busy with the war effort and praying for their boys "over there."  On this particular night Boston was alive with excitement as Boston College battled Holy Cross College on the football field.  Cocoanut Grove, the popular, swank Boston nightclub was hopping with nearly 1000 diners: students fresh from the game, servicemen on a weekend pass, newlyweds celebrating the beginning of their new lives, and even a Hollywood cowboy making the rounds to promote his upcoming film.  In the midst of such gaiety, who could have predicted that a split second mistake and greed could spark an inferno that would claim 492 lives, changing fire safety code forever?