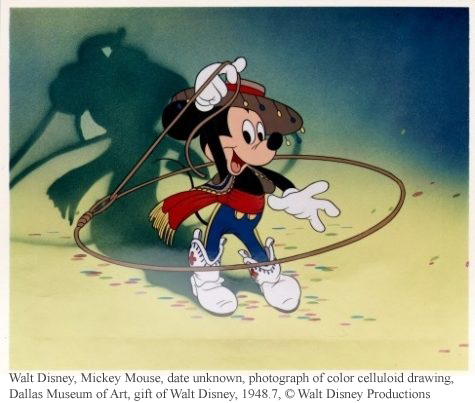 State of the Arts: Film Animation: Past, Present, Future

In 1995, Toy Story became the first computer-generated animated film, ushering in a new golden age of animation. Where does animation stand now, 22 years later, as an art form and an industry in North Texas? KERA Senior Arts Producer-Reporter Jerome Weeks will speak with local animators Bryan Engram of Brazen Animation, Brandon Oldenburg of Flight School Studio, and Dr. Midori Kitagawa, Associate Professor of Arts and Technology at UT Dallas, about the current state of film animation in North Texas.

Get there early to purchase your tickets at the door.