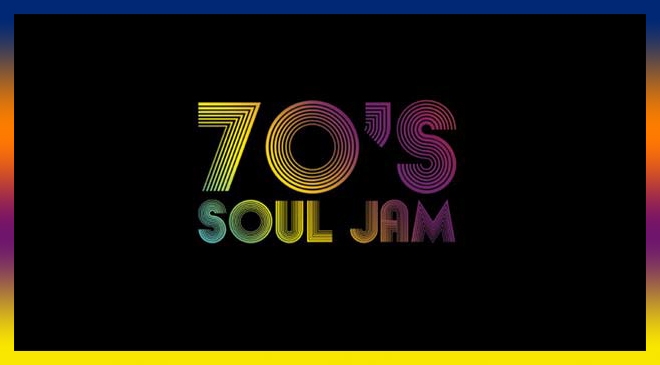 Four Decades of Pop and R & B Favorites, Seven Gold Albums, Two Platinum Albums, 12 Top Twenty Singles, 40 Charted Hits Since 1970, American Music Award Nominees, Soul TrainAward Nominees, Grammy Award Nominees 2003 Vocal Group Hall of Fame Inductees, 2005 Regional Grammy Governors Award, 2002 NAACP Image Award. They are one of only a few “old School” groups that can boast of having over 40 years in the industry with a worldwide fan base, maintaining their vocal dominance and original members.

The Whispers’ four decades of accomplishments were acknowledged when Charlie Thomas of the Drifters inducted them into the Vocal Group Hall of Fame. On June 12, 2005, The San Francisco Chapter of the Grammy Awards presented the Whispers with the prestigious Governors Award, the highest honor bestowed by an Academy Chapter. They continue to perform to sell-out crowds all over the world, and their popularity continues to grow among youth whose parents “raised” them on the Whispers’ music.

In 1969, after signing with Brunswick the previous year, “Give It Away” became their first USAnational hit single attaining number ten in the R&B charts. The follow-up release “Let Me Be The Man My Daddy Was” was moderately successful but another major hit was elusive until “Are You My Woman ?” climbed into the R&B top ten in early 1971. A succession of top ten hits followed commencing with their next release “(For God’s Sake)Give More Power To The People” which was the first release to crossover into the pop charts. The ballads “Have You Seen Her” and “Oh Girl” followed, both reaching number one in the R&B charts with “Oh Girl” also achieving the number one slot in the pop charts in the spring of 1972.

The Delfonics were one of the first groups to sing in the sleek, soulful style that became popularized (thanks to producer Thom Bell) as the “Philadelphia sound.” A vocal trio made up of brothers William and Wilbert Hart and high school friend Randy Cain, the Delfonics roots go back to doo wop singing at school dances in the early ’60s. They were well-known in the Philly area for their supple, airtight harmonies talent that brought them to the attention of record producers, eventually landing them a contract with Cameo-Parkway. While their early records brought them little if any notice, it did bring them to the attention of producer/arranger Thom Bell who signed the band to his soon-to-be influential soul label Philly Groove. Right from the start this was a perfect match as the band released the classic “La La Means I Love You” in 1968, a song that began a string of hits lasting into the mid-‘70s.