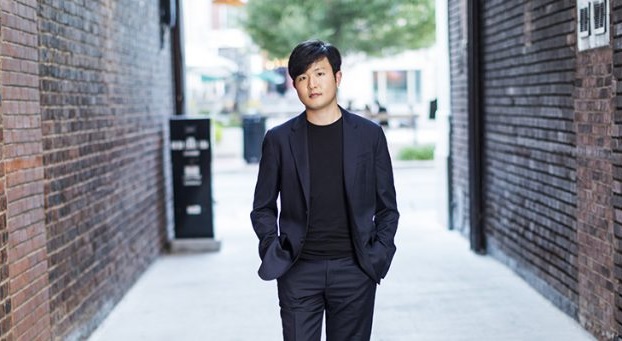 Cliburn at the Bass: Yekwon Sunwoo


— presented by —
The Cliburn
0
MILES

On June 10, 2017, 28-year-old Yekwon Sunwoo of South Korea was named gold medalist of the Fifteenth Van Cliburn International Piano Competition. An alumnus of three major American conservatories (Curtis, Juilliard, and Mannes), he has been hailed for “his total command over the instrument and its expressiveness” (San Francisco Examiner). Come warmly welcome this champion back to the Bass Hall stage as he begins his first Cliburn concert tour, which takes him around the world in recital and with orchestra this season, including to Chicago, Los Angeles, Brussels, and Seoul.