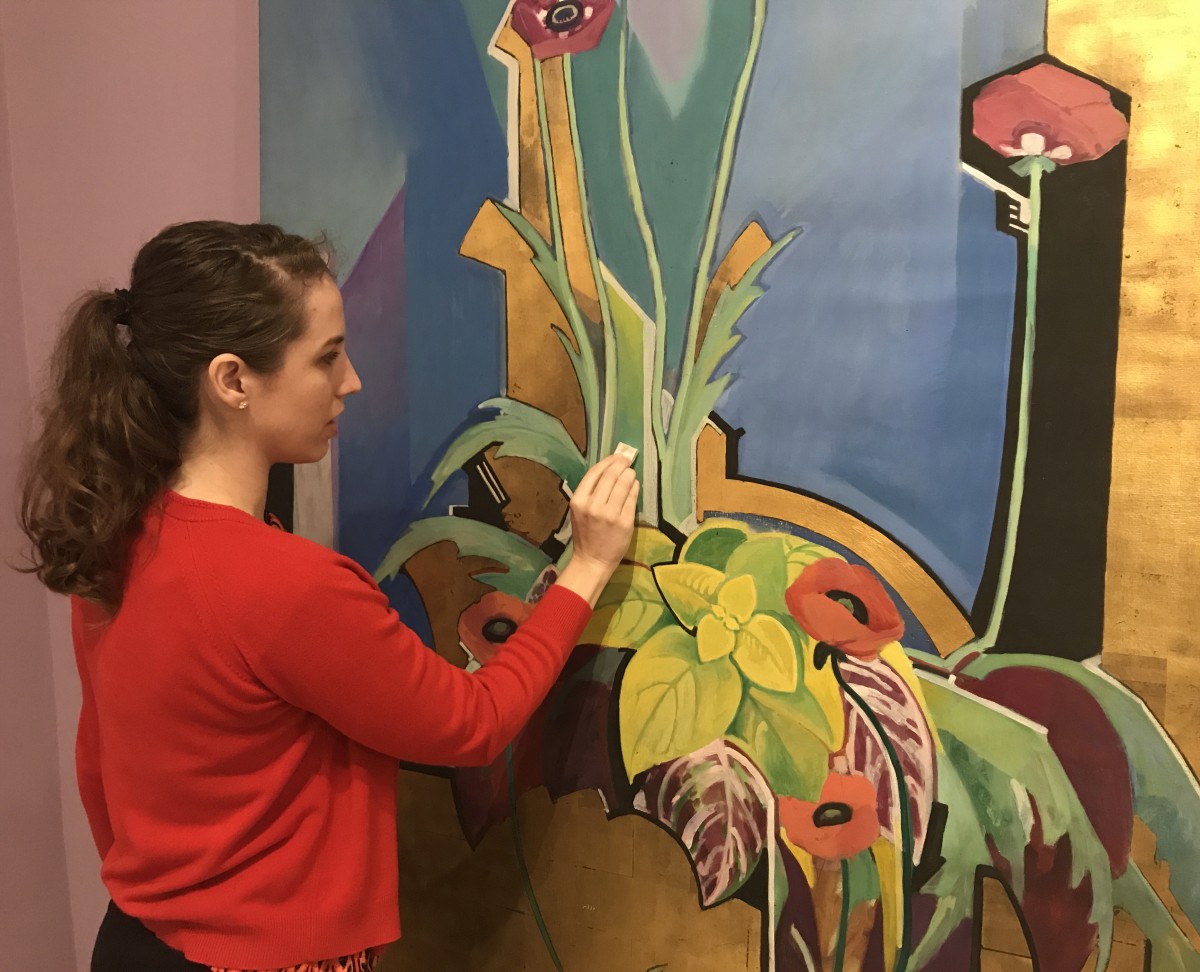 Edward Steichen: In Exaltation of Flowers

Edward Jean Steichen, known for his photography, produced seven large mural paintings from 1911-1914 for financier Eugene Meyer and his wife, Agnes. Several members of the Meyers’ and Steichen’s circle of friends were memorialized with their floral counterparts in portraits—including Agnes Meyer, Mercedes de Cordoba, Katharine Rhoades, Marion Beckett, and Isadora Duncan—in a decorative cycle of murals intended for the foyer of the Meyers’ home in New York City.

Due to financial difficulties, the Meyers had to sell their townhouse before the mural could be installed. The murals underwent conservation treatment during the Summer of 2017 at the DMA and are on view together for the first time in more than 100 years.